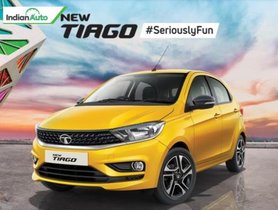 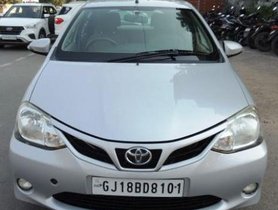 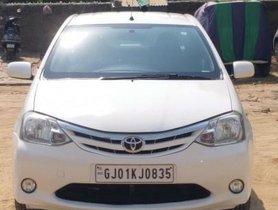 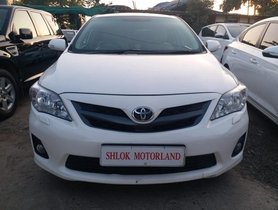 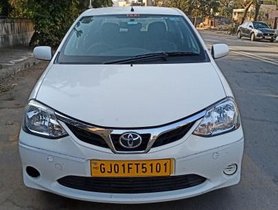 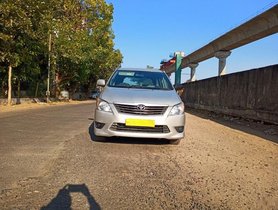 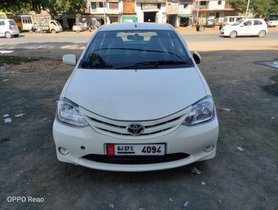 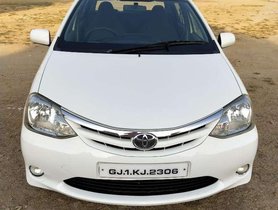 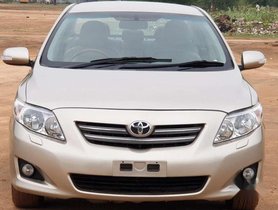 Used Toyota Corolla Altis VL 2010 AT for sale in Ahmedabad 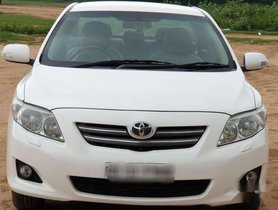 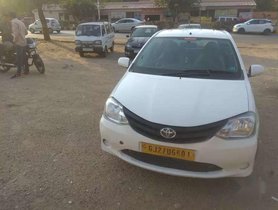 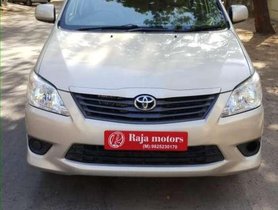 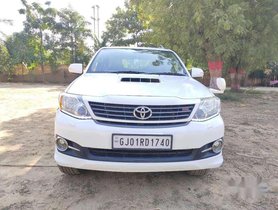 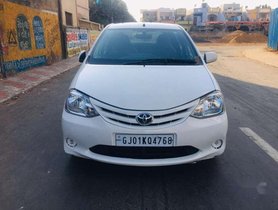 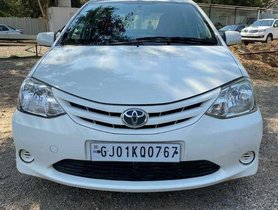 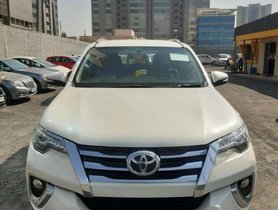 Used Toyota Fortuner 2017 AT for sale in Ahmedabad 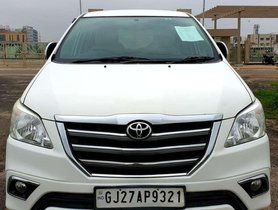 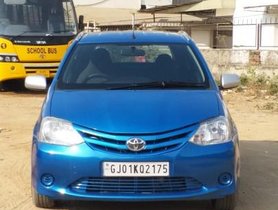 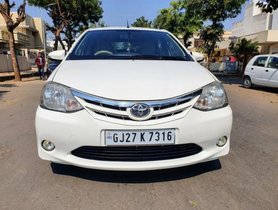 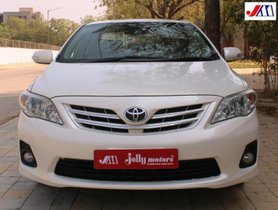 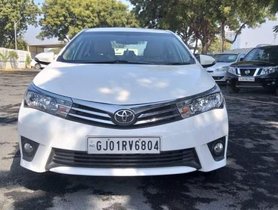 As of February 2020, there are 158 second hand Toyota cars selling in Ahmedabad. Toyota, as we’ve known, is one of the recognised car brands in India. Time flies, the automotive company has become one of the most trusted brands in the market with Toyota cars reigning over the roads from across the cities, especially in Ahmedabad. It is also a well-known brand in the used car market in Ahmedabad.

How Much Does A Used Toyota Car Cost in Ahmedabad?

In Ahmedabad, you can easily find a Toyota car priced from 2.1 Lakh on IndianAuto.com. Apart from the aggressive look, powerful engine and great street presence, Toyota car even comes quite cheap at the price. In the department of second-hand models, Toyota cars also stands among the most affordable. The decent qualities, cheap price stickers in addition to a fairly good resale value makes second-hand Toyota cars smart purchases. That said, the cheapest used Toyota.

At present, there are a great number of Toyota used cars which are available within various budgets in Ahmedabad. If money is no object for you, you can easily go for models on the steeper side or vice versa. Here is the list of the most popular price ranges of Toyota cars in Ahmedabad that people also search for.

Where to buy a Second hand Toyota car in Ahmedabad?

To buy a Toyota car in Ahmedabad city, like in some other cities, you normally have two different places to go – straightforward to the car owners or through some Toyota dealers in Ahmedabad.