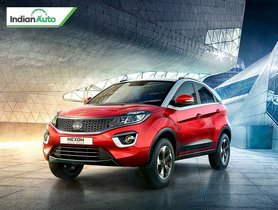 Mahindra
Sort by
Newest first
!! You are seeing cars from all over India. To view cars in your city, click here
Featured 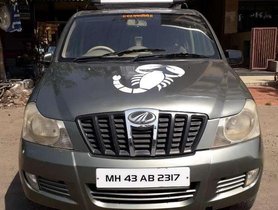 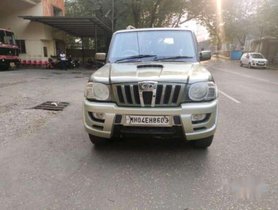 2010 Mahindra Scorpio MT for sale at low price in Mumbai 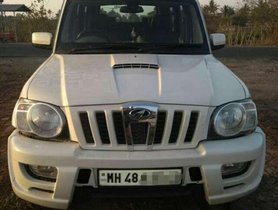 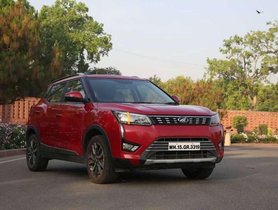 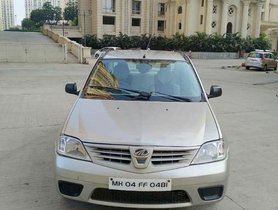 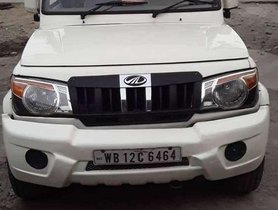 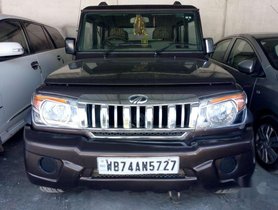 2017 Mahindra Bolero ZLX AT for sale at low price 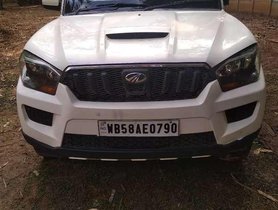 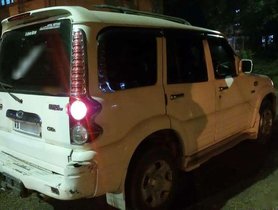 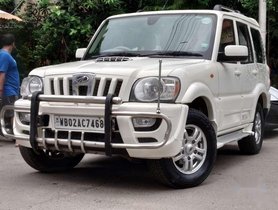 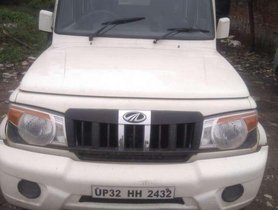 You are searching for used Mahindra cars for sale in India. As of January 2020, there are 1964 second hand Mahindra cars priced from under 40,000 Inr found on Indianauto.com.

Mahindra is a popular carmaker with a wide range of car models in both of the Indian new and used auto market. The most used popular used cars from Mahindra in the country are as follows: Scorpio, Bolero, Xylo, Verito, Quanto.

Should you buy second-hand Mahindra cars or not?

Nowadays, the used car market in India is witnessing extremely rapid development and has grown to be bigger than the new one. Why so many Indian auto customers choose a second-hand Mahindra car instead of a new one? There are numerous reasons for this fact.

Mahindra has many models to offer in the Indian used car market. Therefore, if you are on a tight budget, do not hesitate to go for a used instead of new Mahindra cars.

The main difference between automatic vs manual transmission is that a clutch pedal is absent in automatic cars. Mahindra cars with a manual gearbox have five or six gears, which gives you full control over the performance of the car. This is also the main advantage of manual cars over their automatic counterparts. The other plus point of the former over the latter is that for the same model, the manual version of Mahindra is usually cheaper than its automatic counterpart. However, for the people who prefer a more simple and pleasant driving experience without the need to press the clutch, find the right gear or stall, an automatic Mahindra car will be a better option. Therefore, choosing between a manual and automatic used Mahindra car is totally up to your interests and demands.

Diesel vs Petrol vs Electric: Which is the best fuel type for your second-hand Mahindra cars?

Pre-owned cars of Mahindra for sale by budget