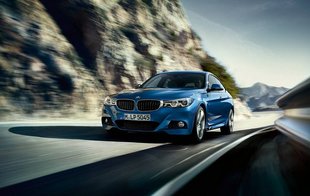 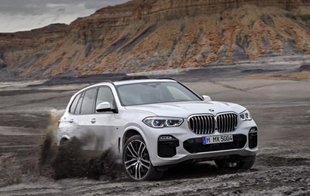 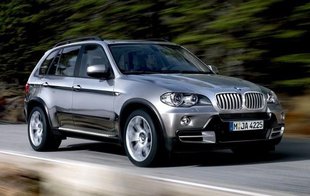 Headquarter in Munich, the German car manufacturer has made its name as the leading car market in the international automotive market. It entered the Indian market in 2006 and set up its headquarter in Gurugram. This reputed car brand also established a manufacturing factory in Chennai. The German car brand also has built an expansive network of dealer showrooms across the country.

Currently, BMW has a range of 15 models in different segments. BMW’s lowest-priced model is the BMW X1 which is priced from Rs 35.9 lakh. The India flagship model is the 7 Series whose top price is Rs 2.44 crore. BMW X1, BMW X3 and BMW X5 are the three most popular cars on the line-up. In the future, BMW is expecting to launch the all-new 5 Series, BMW 2 Series, and BMW i3 in our market. Check out the prices of these models in the following table:

If you are interested in buying a BMW car, here are some suggestions for your consideration. The following models are the most popular BMW cars in India.

Being the most inexpensive model in the line-up, BMW X1 is an attractive offer for people who want to own a BMW car. The base BMW X1 is priced at Rs 35.9 lakh. BMW is offering the X1 in three variants, SportX, xLine, and M Sport. There are two choices of engines, a 2.0-litre petrol engine and a 2.0-litre diesel engine. While the former is capable of making 192 PS and 280 Nm, the latter is good for 190 PS and 400 Nm. The petrol engine is offered with a 7-speed dual-clutch automatic gearbox. On the other hand, the diesel comes with an 8-speed Steptronic automatic transmission.

BMW X3 is the second most popular option in the Indian market. This SUV is available at the starting price of Rs 60.5 lakh. The X3 is quite popular in the mid-size luxury SUV segment. It is currently rivalling against the Audi Q5, Mercedes Benz GLC, Volvo XC60 and Land Rover Evoque. It is available in two variants, xDrive 20d Expedition and xDrive 20d Luxury Line. The new-gen BMW X3 is available with only engine option which is the 2.0-litre diesel engine that generates 190 PS and 400 Nm. It is paired to an 8-speed automatic transmission.

At the starting price of Rs 92.5 lakh, BMW X7 is the most expensive car out of the three most popular BMW models. It is available as the flagship model in the BMW SUV lineup. It is available in three variants, the base xDrive 30d DPE, mid-range xDrive DPE Signature, and top-spec xDrive 40i. The top-spec variant is currently available at Rs 1.06 crore.

BMW is a strong luxury car brand. BMW’s major rivals are other luxury car brands like Mercedes Benz and Audi. BMW cars are the symbol of premiumness and quality. Having such a car in your garage will give the owner pride and satisfaction.