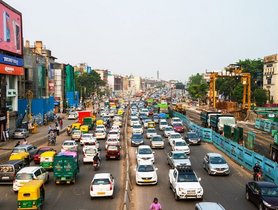 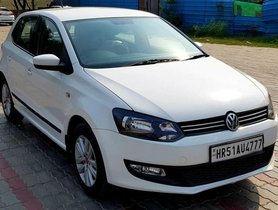 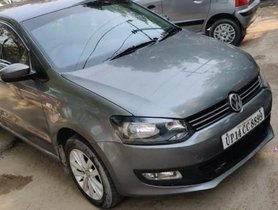 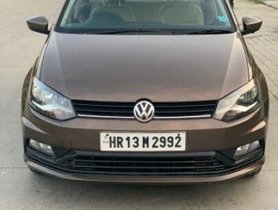 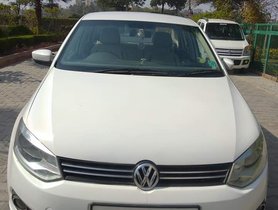 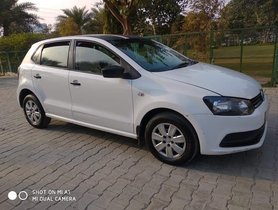 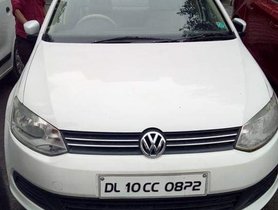 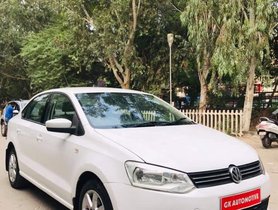 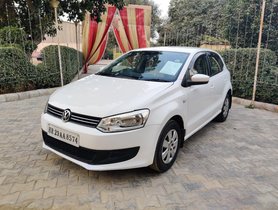 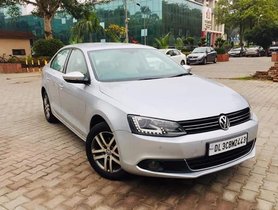 2013 Volkswagen Jetta Highline AT Diesel for sale in New Delhi 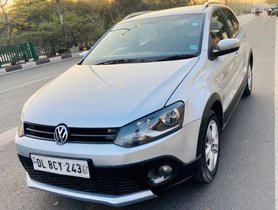 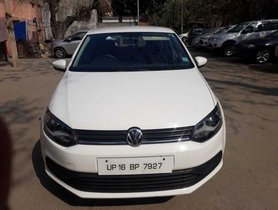 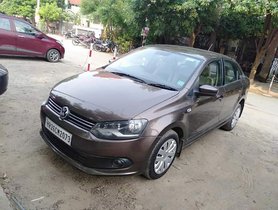 2015 Volkswagen Vento 1.2 Highline AT for sale in New Delhi 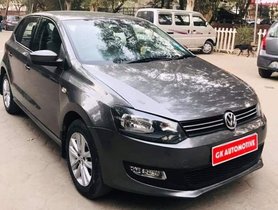 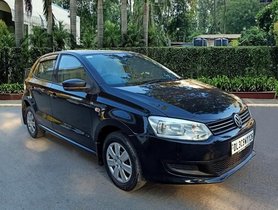 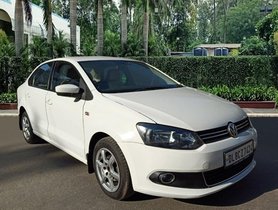 2013 Volkswagen Vento Comfortline Petrol AT for sale in New Delhi

How Much Does A Used Volkswagen Car Cost in New Delhi?

In New Delhi, you can easily find a Volkswagen car priced from 2.25 Lakh on IndianAuto.com. Apart from the aggressive look, powerful engine and great street presence, Volkswagen car even comes quite cheap at the price. In the department of second-hand models, Volkswagen cars also stands among the most affordable. The decent qualities, cheap price stickers in addition to a fairly good resale value makes second-hand Volkswagen cars smart purchases. That said, the cheapest used Volkswagen.

At present, there are a great number of Volkswagen used cars which are available within various budgets in New Delhi. If money is no object for you, you can easily go for models on the steeper side or vice versa. Here is the list of the most popular price ranges of Volkswagen cars in New Delhi that people also search for.

Where to buy a Second hand Volkswagen car in New Delhi?

To buy a Volkswagen car in New Delhi city, like in some other cities, you normally have two different places to go – straightforward to the car owners or through some Volkswagen dealers in New Delhi.