Maruti Suzuki has plans to launch the new-gen Vitara Brezza in India by the second half of 2022. It’ll rival with the likes of Kia Sonet, Hyundai Venue, Tata Nexon and Ford EcoSport.

Maruti Suzuki launched the new facelift model of Vitara Brezza early this year with subtle cosmetic and mechanical upgrades. It rivals with the likes of Tata Nexon, Hyundai Venue, Kia Sonet, Ford EcoSport and Mahindra XUV300. It is one of the best-selling cars in its segment. But, the SUV is losing its charm as many new competitors are entering the sub-4-meter compact-SUV space with contemporary looks and more features, and on the other hand, Maruti Vitara Brezza feels quite dated. Recent reports suggest that Maruti Suzuki has plans to launch five new SUVs in the Indian market. 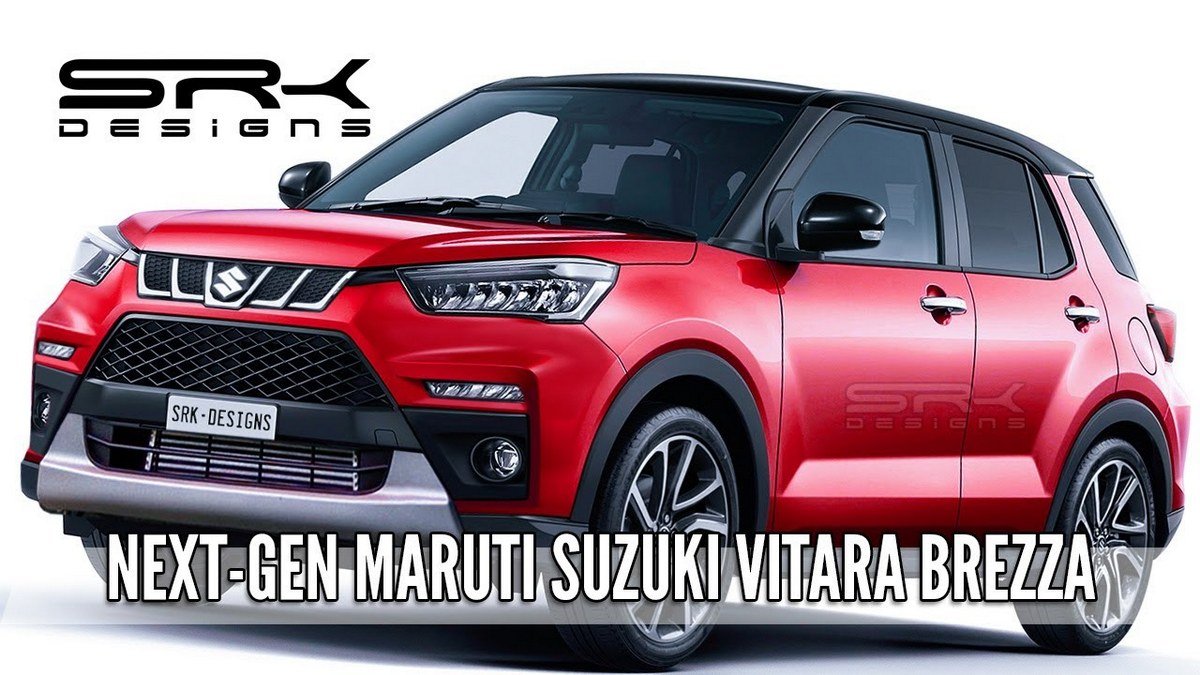 Starting from mid-2021, the automaker will launch one new SUV in every six months till 2023. The new-gen Maruti Bezza is also a part of this list. The all-new model of the SUV is expected to hit the Indian market by the second half of 2022. The upcoming model of the SUV will employ new looks and more features. Right now, the specs of the all-new Maruti Vitara Brezza are still undercover. The ongoing model of the SUV derives power from a 1.5-litre, K15B gasoline engine, which develops 103 bhp of power and 138 Nm of peak torque. The engine can be had coupled to either a 5-speed MT or a 4-speed torque converter automatic gearbox. It is rated to offer an ARAI-certified mileage of 17.03 kmpl.

Earlier, the SUV was offered with a 1.3-litre diesel engine, which was capable of pushing out 88.5 bhp of peak power and 200 Nm of peak torque. Right now, the SUV is only offered with a petrol powertrain as the automaker decided to discontinue the diesel engine because of the stringent BS6 emission norms. The Vitara Brezza is offered in four different trim levels namely- LXi, VXi, ZXi and ZXi Plus. The 2020 Maruti Vitara Brezza is offered at a starting price of Rs 7.34 lakh (ex-showroom, Delhi) for the entry-level LXi trim and goes all the way up to Rs 11.41 lakh (ex-showroom, Delhi) for the top-spec ZXI Plus AT Dual Tone variant.