The Maruti Vitara Brezza just beat the Hyundai Venue by a few hundred units to become the top seller. The compact SUV is having to face even tougher competition with the arrival of new rivals.

The compact SUV segment has been the most competitive and rapidly growing segment in India over the last couple of years or so, and the Hyundai Venue and Maruti Suzuki Vitara Brezza have been consistently the best-selling products. Maruti’s compact SUV top the sales chart for February 2021, selling 11,585 units compared to 6,866 units sold in February 2020, registering a YoY growth of 69%. The Vitara Brezza was also the eight-best selling car in India last month. The Hyundai Venue came in second by a whisker, selling 11,224 units in February which is just 361 units less than the Maruti. Hyundai registered a YoY growth of 9% as it had sold 10,321 units of the Venue in February 2020. 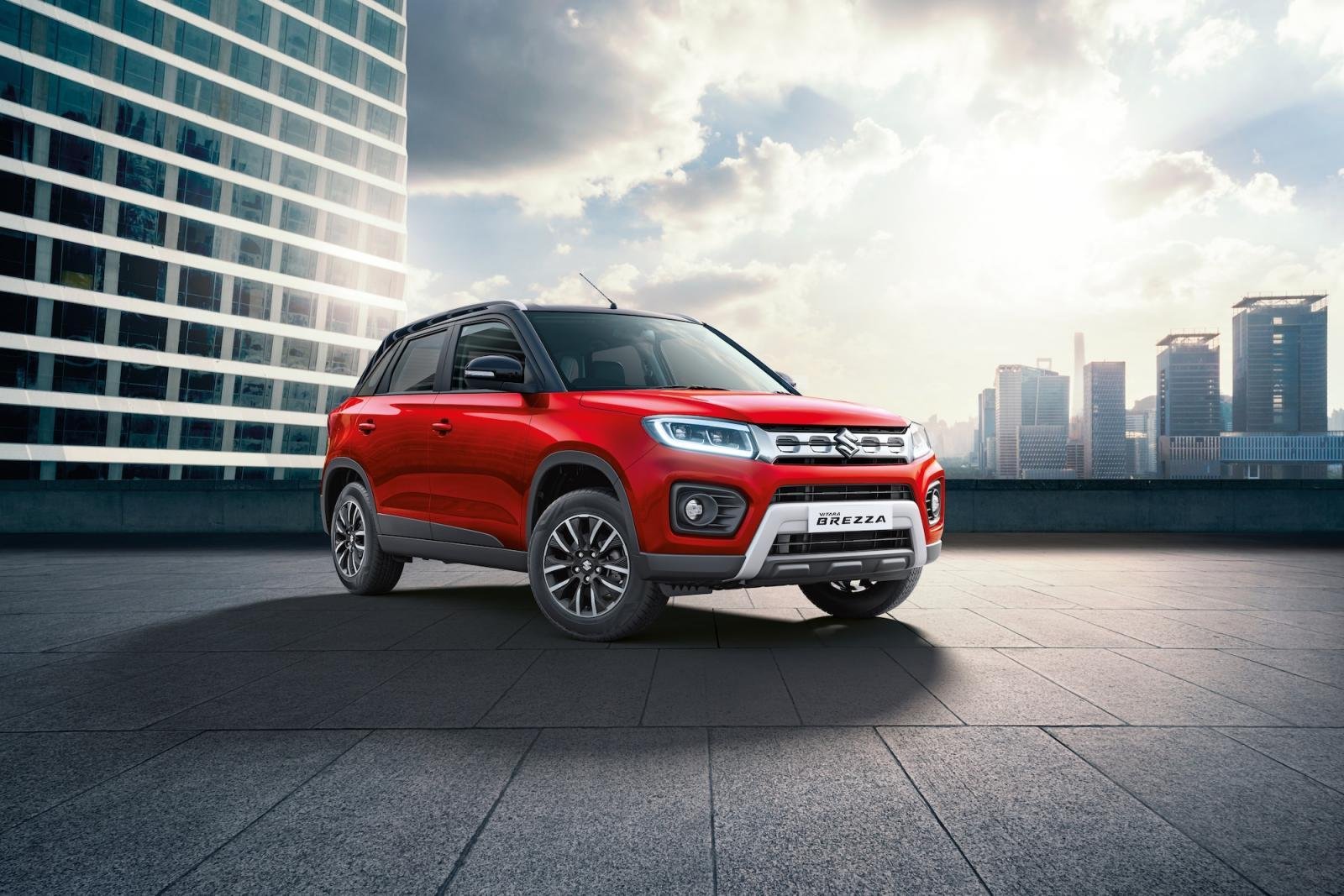 Powering the Maruti Vitara Brezza is a 1.5-litre 4 cylinder petrol which makes peak power and torque figures of 105 PS/138 Nm respectively. You can pair it with a 5-speed manual or a 4-speed automatic gearbox which comes with mild-hybrid integration. The Vitara Brezza also used to be available with a 1.3-litre turbo-diesel engine which made 90 PS and 200 Nm of peak power and torque figures but has been discontinued as it failed to meet BS-VI emission norms. The Maruti Vitara Brezza and the Hyundai Venue are competing against the likes of the newly launched Renault Kiger and Nissan Magnite, while other established challengers include the Kia Sonet, Tata Nexon, Mahindra XUV300, Ford EcoSport, and the Toyota Urban Cruiser.

Prices for the Maruti Vitara Brezza currently start from Rs 7.39 lakh and goes up to Rs 11.40 lakh for the top-end variant, while the Hyundai Venue’s prices range between Rs 6.86 lakh and Rs 11.66 lakh. Do-note all prices mentioned are ex-showroom.