Volkswagen Confirms To Be Partner with Ford

14 0
Volkswagen Group and Ford have currently confirmed to jointly develop with Ford on the commercial vehicle partnership.

Herbert Diess, the CEO of Volkswagen Group, on the annual board meeting recently has announced that it has joined hands with Ford to manufacture and develop a range of commercial vehicles as well as have "identified other potential cooperation".

VW has been considered an established automaker in South America, Europe and Asia market. However, it still has a lack of vehicles for the high-profit full-size pickup sector. Conversely, Ford is strong in the U.S. which is proved by the sales of lucrative F-Series pickups and SUVs. The CEO of Volkswagen Group, Herbert Diess has confirmed to be the partner with Ford

In particular, Ford has accounted for nearly 40 percent of all full-size pickups sales unit in the U.S. Not less competitive, VW has also rolled out nearly 15 percent of the vehicles purchased in China which is the largest auto market in the world.

With this partnership, it is expected that the iconic German and American automaker could dominate the industry.

It is said in a Volkswagen's statement that,

"The two companies complement each other very well in terms of both products and regions. The joint development and manufacture of a range of light commercial vehicles is at the core of the envisaged cooperation.”

Being listed in "Partnerships are a key success factor for shaping the future," in VW website, they stated about Ford,

"The talks with Ford about an industrial cooperation announced earlier are progressing positively so far. The two companies complement each other very well in terms of both products and regions. The joint development and manufacture of a range of light commercial vehicles are at the core of the envisaged cooperation. Volkswagen expects significant synergy effects from the potential to lower costs or increase performance via scales. Ford and Volkswagen will nevertheless remain competitors, as the proposed cooperation does in no way concern commercial, marketing or pricing strategies. Additional fields of cooperation outside the light commercial vehicle segment with the potential for expanding collaboration have also been identified.” 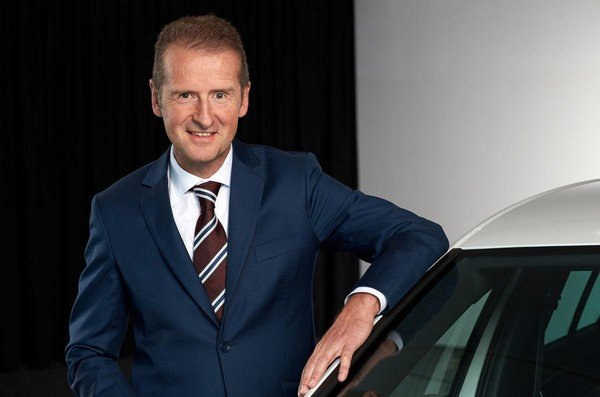 According to VW, the partnership is the key success factor to shape the future

Having been announced in an annual board meeting, the partnership confirmation has quashed the rumours of a VW and Ford tie-in. It was also circulated early this month. The two companies will continue to be competitors in the market since their collaboration will not be extended in other fields, including marketing, commercial, and pricing strategies. Herbert Diess, the CEO of VW Group has stated in the conference to deny all the rumours related to the full merger with Ford.

“That was never the objective of our talks. One aim of the Volkswagen Group’s strategy is to speed up the pace of innovation. We are focusing our investments on the future fields of mobility and systematically implementing our strategy” 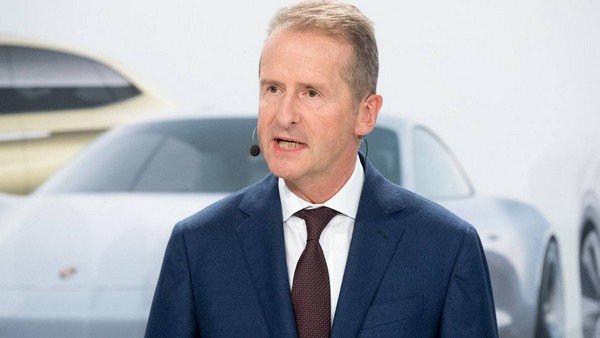 As regard to the investment plan, Mr. Diess has revealed that VW has supplied five-year investment into electric vehicles, autonomous and connected technology in the range from €34 billion, which equals to Rs 2,77,032 crore to €44 billion which equals to Rs 358,512 crore. This investment accounts for a third of the total expenditure for the period. In particular, €30 billion (Rs 2,44,440 crore) will be dedicated for the electric mobility, from the powertrain, platform development to the infrastructure investment.  As per report release recently, VW is set to introduce an entry-level electric crossover with the price tag of $23,000 (20,000 euros) in the phase of 2022.