Baleno vs i20: Which is the better hatchback?

Within the price bracket of 5 to 10 lakh, the two premium hatchbacks, Hyundai Elite i20 and Maruti Baleno, make one of the toughest competitions. IndianAuto will give you a comprehensive comparing review of these two models.

In the segment of premium hatchbacks, Maruti Baleno has always topped on the best-selling chart. Early this year, Hyundai i20, also a big name in the same category, has made its comeback with more updates and revisions. Will these changes give the i20 a chance to beat the Baleno in sales volume? Let's dig into this competition between this two - Maruti Baleno vs Hyundai i20.

1. Maruti Baleno vs Hyundai i20 Comparison: Size and space

When considering the dimension of the two cars, there aren’t many differences. Hyundai i20 is slightly larger than the Baleno with the overall dimension of 3995x1745x1510 (Length x Width x Height), whereas that of the Baleno is is 3985x1734x1505. Generally, the Baleno and i20 are comparable in size. 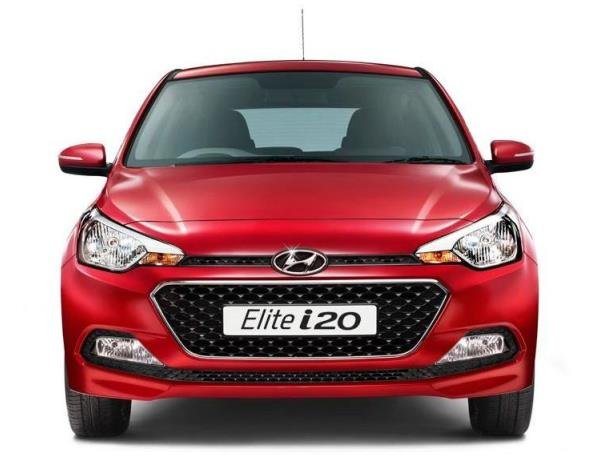 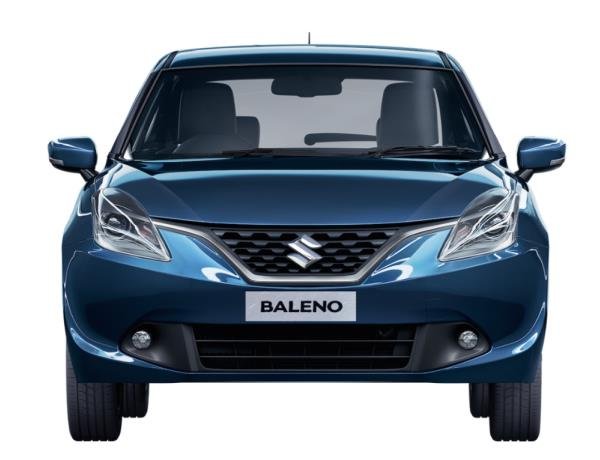 With the quite similar size, will it mean that both cars give the same comfort in terms of interior space?

To be honest, with a regard to space, Hyundai i10 might look more spacious as its bright theme color of beige and black makes the interior might make it roomier than it really is. But if you really get inside the car, the Baleno will prove to have a larger room. Many users admit that the second bench of the i20 does feel more uncomfortable for the third passenger in comparison to the Baleno.

On mentioning to the cargo space, the Baleno is the one with a larger volume of 339 liters, whereas the i20 only has a 285-liter boot. In addition, both of two cars' rear rows are foldable with a 60:40 split. There is one thing that might feel a bit discouraging for the Balero is that, due to its high boot lip, loading heavy luggage might not be easy as it should be.

In terms of the interior, the Hyundai i20 seems to be a better player.

Inside the cabin, the i20 definitely demonstrates more premium feels. It seems that the i20’s interior is receiving a more refined finish which can be seen from its buttons and knobs as well as the seat cushion. Whereas, the Baleno’s interior is more of the rough side. Looking closely at the plastic material, you can see that the Baleno’s doesn’t show the same premium quality as the i20 does.

3. Maruti Baleno vs Hyundai i20: Engine

Petrol and diesel engine are all available in the Baleno and i20.

Maruti Baleno’s diesel engine is capable of producing 90 PS, which is 15 PS lower than Hyundai i20’s power specification. With its recent updates, it has been improved a lot. Now, the engine could allow faster response when driving at low speed – a plus point for city driving. Being available with six gear, the i20 could be able to display a stable and adequate performance at highway driving.

The Baleno, even being less powerful, is still able to give a decent acceleration when compared to the Hyundai i20. It only takes 0.07sec more to rev from 0-100kph. But generally, the Baleno’s 1.3-liter diesel engine still feel less dynamic at low revs, making it not as good at city traffic as the Hyundai i20. With only five gears, it could not beat the i20 at highway driving as well.

The Baleno provides a spectacular mileage of 27.39kmpl which is much ahead of the Hyundai’s number – 22.54kmpl.

4. Maruti Baleno vs Hyundai i20 Suspension and Handling 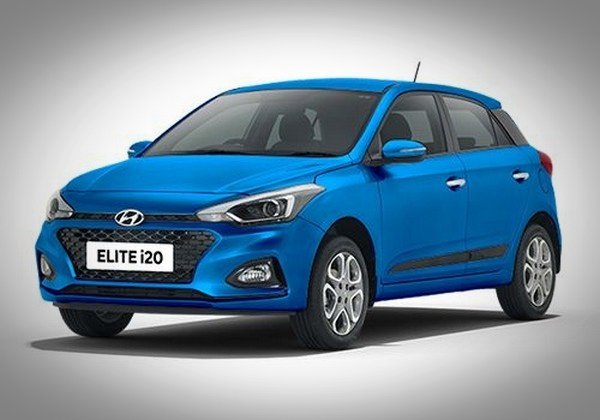 The new Hyundai i20 offers a more refined suspension than before

Remaining the same suspension setting from the previous model, but the Hyundai i20 still shows some notable improvements. For example, low- and high-speed driving does feel slightly better and more stable, and the bouncy movement when passing the speed bumps is not as obvious as before. The steering feels also enhances on the latest model of the i20. 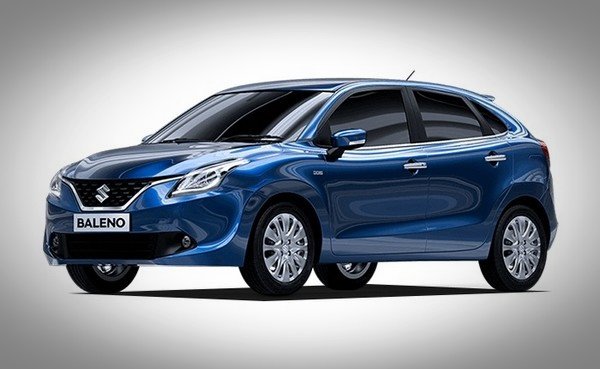 The Baleno also provides good handling and decent ride quality, even on the highway. However, the steering could not give the same precise performance when it comes to the highway driving.

Let’s look at the feature package of the i20 and Baleno: Both of the two are equipped with a decent and essential feature list including climate control, Android Auto and Apple CarPlay support, built-in navigation, parking camera, adjustable tilt and telescope steering column. The top-spec variants of Hyundai i20 have automatic-foldable mirrors, static cornering light as well as the rear central armrest. Hyundai i20’s feature list also includes air quality control, height adjustable front seat belts, rear AC vent, glove box cooling which the Baleno misses. Whereas the Baleno gets tinted windows and bi-xenon headlamps. On the other hands, the i20 doesn’t get tinted window and bi-xenon headlamps like the Baleno does.

In terms of safety features, Hyundai i20 and Maruti Baleno shares some common features, such as an anti-lock braking system with EBD, central locking, child safety lock, driver and passenger airbags.

In the top-of-the-line i20, apart from the driver and passenger airbags, there are also the side and curtain airbags which are not available in the Baleno. However, the Baleno owner has access to some safety features like halogen headlamp, day-night rearview mirror, and anti-thief alarm.

Priced at 9.21 lakh, Hyundai i20 is slightly more expensive than Maruti Balero which costs only 8.59 lakh. The higher price of the i20 means a more premium interior and more safety features. It also brings in a more refined performance than its predecessor.

Maruti Baleno, even though could not deliver the same up-market feels, is actually a better choice in the practical sense with higher mileage.