Datsun GO+ is the MPV version of the Go with a larger capacity. Does the larger body mean a better package? Let's find out the answer from the in-depth review from IndianAuto.com.
After Datsun made the debut in India market Datsun with the GO, it introduced the sub-4 meter compact Datsun GO+ back in 2015. The GO+ is first sub-compact MVP ever in India. This compact MPV receives the power from the same three-cylinder 1.2-litre petrol engine as in the GO hatchback. The GO+ is created with an intention to do services for larger families with seven seats, which will satisfyingly fulfill the city driving as well as the highway driving or long journey. IndianAuto will give you a comprehensive Datsun GO+ 2018 Review India

Datsun GO+ 2018 differs itself from the former GO with the extension of the rear space, which allows the car enough space for seven-seaters. This feature is the main factor that set them apart. Apart from that, the GO+ basically looks like the longer version of the GO.
It is also worth noticing that the Datsun claims the GO+ to be a “5+2” rather than an average seven-seater. It could be interpreted as the third row will not appear as an exact seven-seater. Despite the addition of a third row, the GO+ is actually only 260 mm longer than the original GO.
The front of the GO+, for example, features the same clean and chic grille with honeycomb mesh. Both of the grilles is hexagonal has a trim of chrome to border its shape. The clean-cut headlamp makes the front look even smarter. As the design of the GO+ is effective, minimal and smart, it is a good decision to transfer it to its sibling. The exterior of Datsun GO+
From the side, the 13-inch tyres are quite small and disproportionate compared to the size of a seven-seater. It also reveals the ugly components underneath.
The rear bumper is raised quite high, leaving a good space. The rear design, therefore, looks simple and delicate. Moreover, the tailgate is easy to open; however, it could only be controlled from the driver seat.

Even though it doesn’t have a rich feature list, it has a good built quality from the inside out. From the plastic quality to the gearstick, all feels premium and well-finished. Admittedly, the overall design of the GO+ is not appealing as many other models in the market. The dashboard is simple, and the same goes for the centre console.
Just like the exterior, the interior of the GO+ is the continuation of the former GO+ hatchback. The two GO has the same dashboard and even the same color theme. The dashboard has a simple layout. The centre console houses simple function controls for the air vents and air conditioner. Right below the centre console is the lock knob gear stick, which is quite old-fashioned.

The dashboard of Datsun GO+ resembles that of the GO
In terms of space, the front and second row offer spacious room for shoulders and knees. The ample room in the first and the second row allow effortless ingress and egress. It remains the same setting of the GO, which allows the more legroom for the front occupants. Plus, the seat is comfortable with good cushioning and features the integrated headrest.
However, as mention above, the GO+ is referred to as a 5+2 seater, which means that it is not adequately amply as a real seven-seater. The third row is more an additional space and could not provide a decent comfort. It should be employed by the kids only. But considering that, on its price range, it is the only one to offer up to seven-seaters, the space the GO+ offering is still acceptable. On the other hand, the third row could make the way for larger and convenient boot space. At the size of 347, the GO+ aces in terms of luggage capacity. 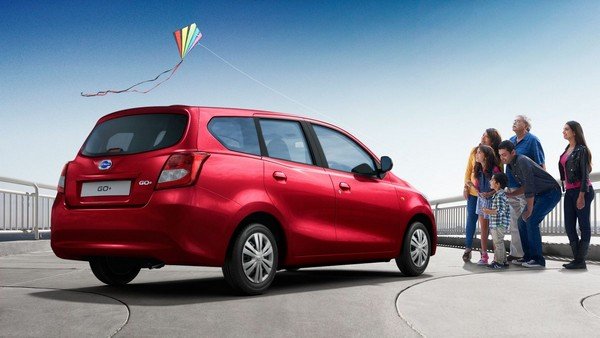 Datsun GO+ boosts a more refined engine than the last GO
The GO+ engine is also improved when it comes to the NVH level. It does better than the last GO; however, it isn’t perfectly refined. Sometimes, inside the cabin, you can still feel the vibration and sounds from the engine.
The suspension is modified as well to stay in tune with the larger body and extra weight. Despite the changes it receives, the GO+ could not be able to distribute a calm manner on the bad roads. At cornering, GO+ also needs improvement. Body roll is excessively felt in the cabin.
The weight of steering wheel is proper and conveys a good feel of controlling inside the city as well as in the highway.
The GO+ aims at practicality. It is interpreted as the respectable mileage of 20.62kmpl for a minivan. It is still a desirable number for even hatchback models.
The GO+ has driver airbags, central locking, three-point front and rear seat belts, child safety door locks, side impact beams and follow me home headlamps. However, it misses ABS and EBD. The safety feature list of the GO+ is poor in comparison with other cars in the market. In the next generation, there is an urgent need for upgrading the safety package. 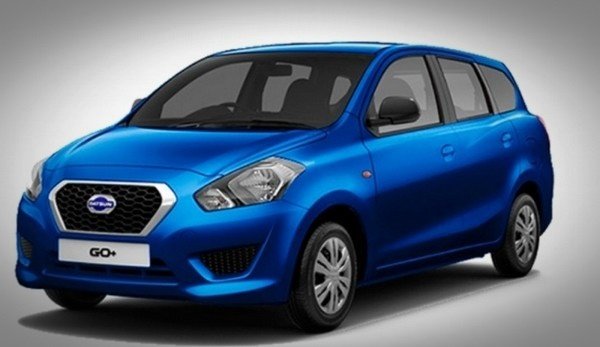 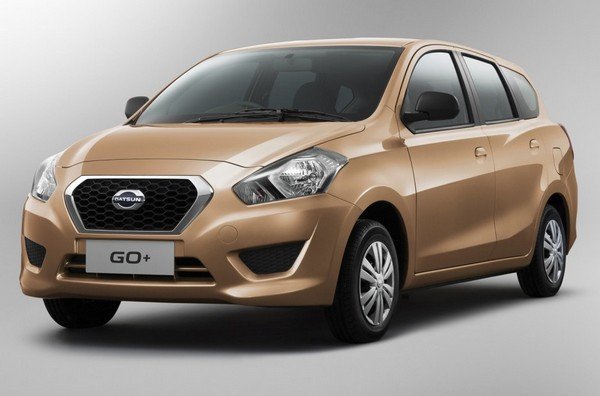 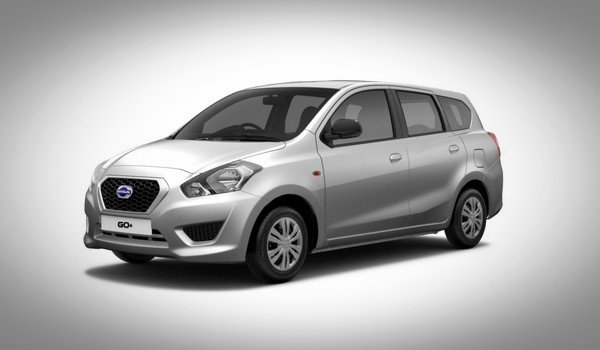 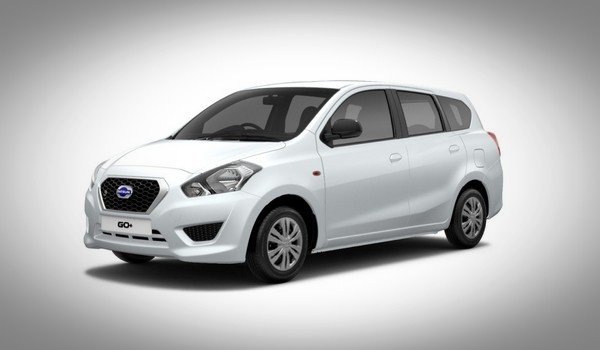 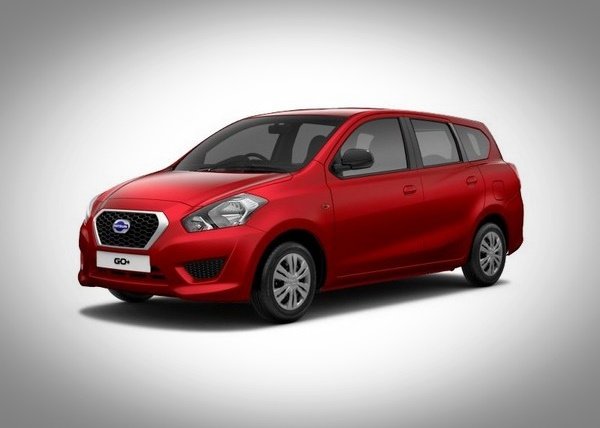 The price of the GO+ ranges from Rs 3.98 lakh to Rs 5.06 lakh, which is among the most affordable seven seaters in the market. Even their biggest rival, the Maruti Ertiga could not compete in terms of price. There are four variants available, namely, D, A EPS, T and T(O) with the T trim being the top-spec variant.

>>> For more reviews on the latest car models, visit our site - IndianAuto.com

Just similar to the Datsun GO+, the Renault Triber is a sub-four-metre 5+2 seater MPV in the country and it will go on sale in India from August 2019. Read our detailed Renault Triber Vs Datsun GO+ comparison to see how these cars fare against each other in the competition.