2020 Honda City Is Just Weeks Away From Launch

Honda City is rescheduled to launch next month instead of this month. 2020 Honda City will be available with BSVI engine range.

The fifth-gen Honda City is scheduled to launch in India next month. Previously, the next-gen City was due to be unveiled to select media this month. However, the unveiling event was postponed in fear of the COVID-19 outbreak.

Even though the introduction of the new model is still a few weeks away from us, some images of the India-spec City are out, thereby revealing some details of this car. These images indicate that the India-spec Honda City will bear some distinctive design element that is unique to our market. For example, India-bound Honda City will be available with a different alloy wheel design. And the popular sedan will feature a beige colour scheme for the interior.

According to the details revealed earlier, the latest version of the sedan is bigger than the older version while the wheelbase has remained the same at 2,600 mm. The new-gen model will be sold with BSVI-compliant petrol and diesel engines. However, there are good chances that the 1.5-litre BSVI diesel option will not be available right from the get-go but arrive at a later stage. Reportedly, a 1.5-litre petrol mild-hybrid engine is also scheduled to be added to the range. At first, Honda City petrol will be available in three variants. The engine is now available with two choices of transmission, a five-speed manual and a CVT. The diesel variants, for the first time, will offer both manual and CVT automatic gearbox options. 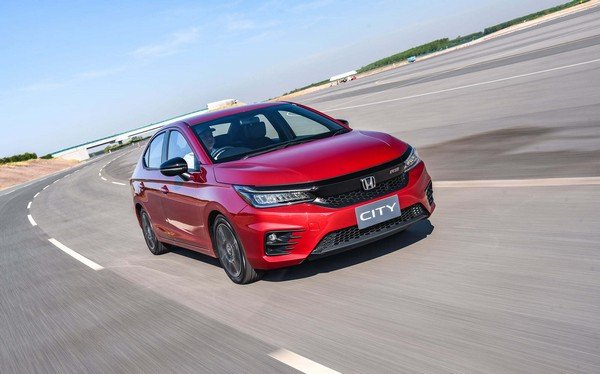 Fifth-gen India-spec Honda City will be launched next month

Along with Honda City’s generation change, other sedans in the segment are also up for revision. Hyundai Verna is about to get its mid-life update very soon. On the other hand, the Maruti Ciaz is now available exclusively with a petrol engine. Similarly, Volkswagen Vento and Skoda Rapid will be petrol-only models.