It is reported that Apple is working on building a passenger vehicle. This car is expected to hit the market in 2024.

We are all aware that electric cars are the future of the automotive industry. However, you will be surprised to know that Apple might tap into this market in the next few years. The recent reports suggest that Apple will launch its own car in 2024. It is suspected that Apple's passenger vehicles will arrive along with a battery technology breakthrough. With what Apple has done with the smartphone industry, we can trust that Apple will bring in a quantum leap for the automotive field. Strange as it might sound, this is not the first time we were introduced to the idea of Apple making cars. In fact, back in 2014, Apple has kicked off its first attempt in the automotive area with Project Titan. Unfortunately, this endeavour did not last long. Apple has dropped this project and entirely focused on developing software and its devices. In 2018, Doug Field, who had worked for both Apple and Tesla, made a comeback and managed this project. The following year, 190 people working on this team were laid off.

It was believed to be the end of this project. However, a recent report from Reuters suggests that Apple is coming back to the race. As per the report, Apple is working on a passenger vehicle, which is different from what other autonomous vehicle tech companies like Waymo are doing. These companies are offering robotaxi services. 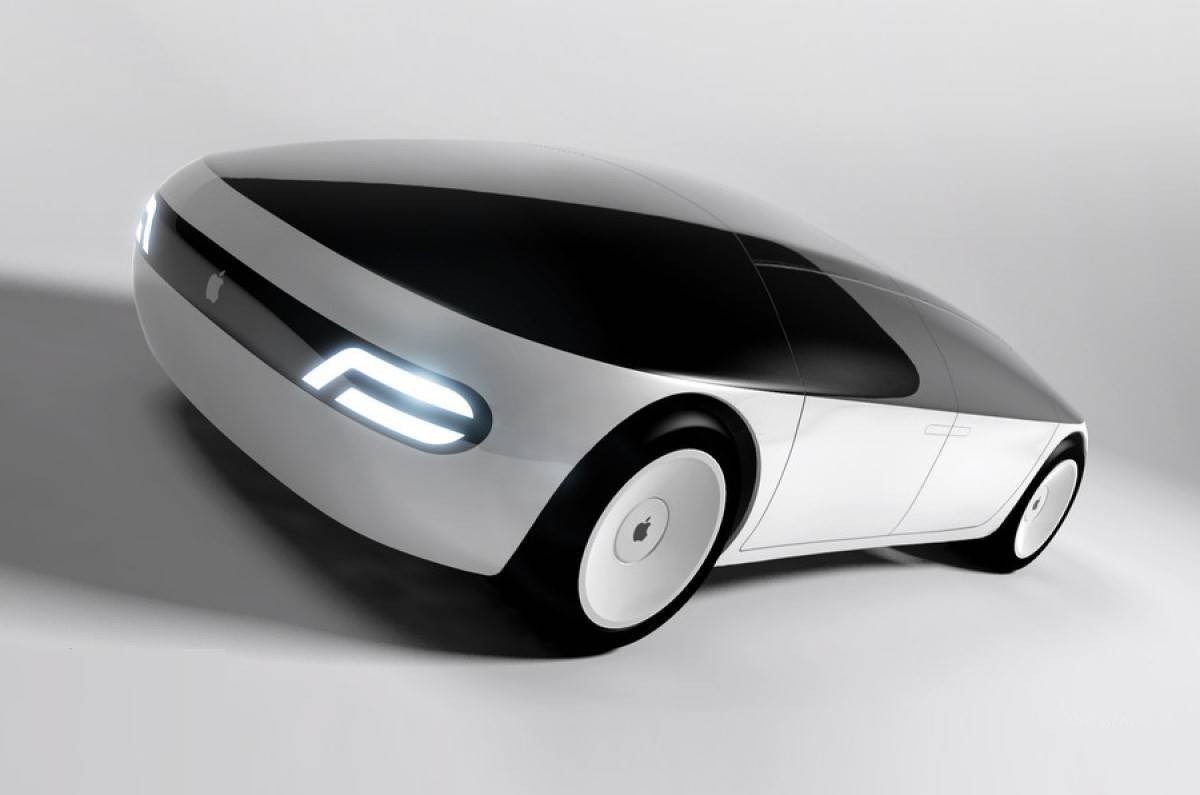 It is expected that Apple will bring in some technology breakthroughs

In another report, it is said that Apple is pushing orders for car parts and components from different suppliers across the country. In general, both sources agreed that Apple is low-key preparing to return to the automotive industry. However, Apple will not be in this alone. It will team up with a manufacturing partner to build its first vehicle. However, it remains a secret which manufacturer will join hands with Apple. It is added that Apple is developing a new battery technology which could significantly lower the battery price as well as increase the vehicle range.

Venturing in the automotive market is not simple even for a big name like Apple. It goes without saying that Apple cars will attract attention from global customers and Apple fans. However, maintaining that excitement in a long run will require a lot of work and planning, especially in a new sphere of business like making cars. In the case of Tesla, it takes 17 years to turn into a profitable company.