Audi Q7 Black Edition is launched in India.  Only 100 units of this version will be distributed to Indian customers. Unlike the regular variants, Audi Q7 Black Edition gets attractive dark exterior styling elements as well as other distinctive design features to denote its exclusiveness. 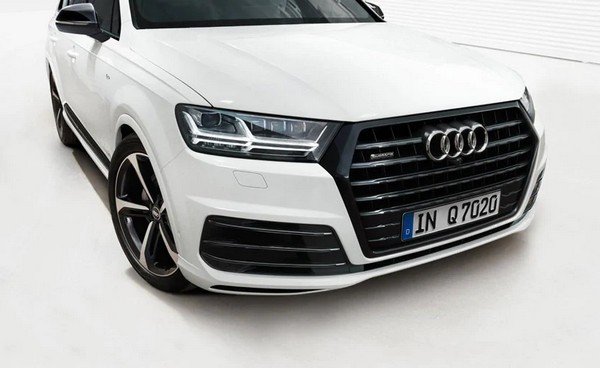 This limited version of the Q7 Black Edition comes with the Black Styling Package that will make the car look more serious and sporty. The special edition features shiny titanium black finish on the grille, door trims, roofline and the ORVM moundings. To the rear end, the rear diffuser is garnished in black matter shade. Similar to the original version, the Q7 Black Edition features a black finish on the alloy wheels and the roof rail.

Audi Q7 is on sale with two engine options, a 2.0-litre TFSI 4-cylinder petrol engine and a 3.0-litre V6 diesel engine. These engines can produce the power output of 252PS/370Nm and 249PS/600Nm, respectively. Both of these engines are mated to an 8-speed automatic transmission. The Black Edition version will be powered by either the diesel or the petrol engine. 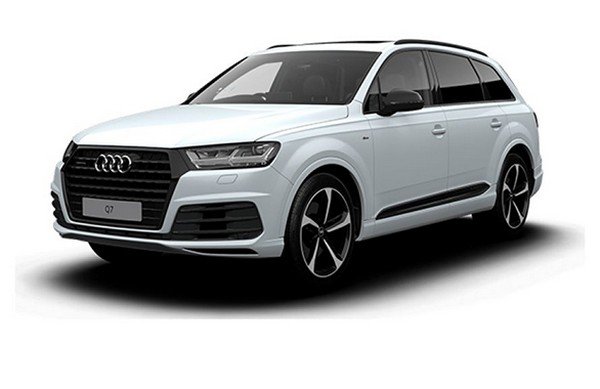 This limited edition version is on sale at a premium price of Rs 82.15 lakh, which is higher than the starting price of the regular version by 8.33 lakh. Interested customers can book this car via Audi’s authorized dealerships across the country. According to Balbir Singh Dhillon, Audi India’s CEO, the Black Edition of the Audi Q7 offers an exclusive and highly individualized option for customers. Audi also brings out the new limited edition as a special offer for the festive season. With help from the Government’s new depreciation initiative, it is hoped that the sales of the Q7 will be boosted. Audi is offering a special offer for its buyers by the end of this month.

Currently, Audi Q7 is available in India with five variants. The entry-level model was priced at Rs 73.82 lakh. The price range can go up to Rs 85.28 lakh on the top-spec model. At the price of Rs 82.15 lakh, the Black Edition slots between the 45 TFSI Technology (81.1 Lakh) and 45 TDI Quatto Technology (85.28 Lakh). For more car news, visit our site IndianAuto.com.