A recent study reveals millennials wish to buy big SUVs over sedans and hatchbacks with safety as their top-most priority.

The craze for SUVs is all high in the 21st century. The manufacturers have been focusing on introducing more SUVs in the market. On a similar note, a survey was conducted by YouGov to understand which body style of cars is favourite amongst the millennials and they wish to buy in the next one year. The results were not surprising though, as the millennials mostly chose SUVs over any other body style available in the market. Millennials chose to buy SUVs over any other body style available in the market.

Digging deeper in the results, the study revealed, 29 per cent millennials wish to buy a large SUV like the Tata Harrier and MG Hector, while only 16 per cent were interested in buying a compact SUV like the Hyundai Venue and Tata Nexon. With the results, it is quite evident that the millennials wish to buy a bigger set of wheels over smaller cars. However, the next body style, which has enthralled the millennials over the SUV is that of the sedans. But it was only 34 per cent of the total heads examined which were keen on buying a sedan and only 13 per cent of them thought of buying a hatchback.

Out of all the individuals who were part of this study, only one-third of them owned a car, while the remaining 68 per cent had plans to purchase one in the next 12 months. These potential buyers were of age in between 30-38 years, and most of them were residing in tier-1 cities of the county. However, only 38 per cent of all the potential buyers had a budget of Rs. 5.00 to 10.00 lakhs, while the remaining 33 per cent were ready to spend between Rs. 10.00 to 15.00 lakhs. 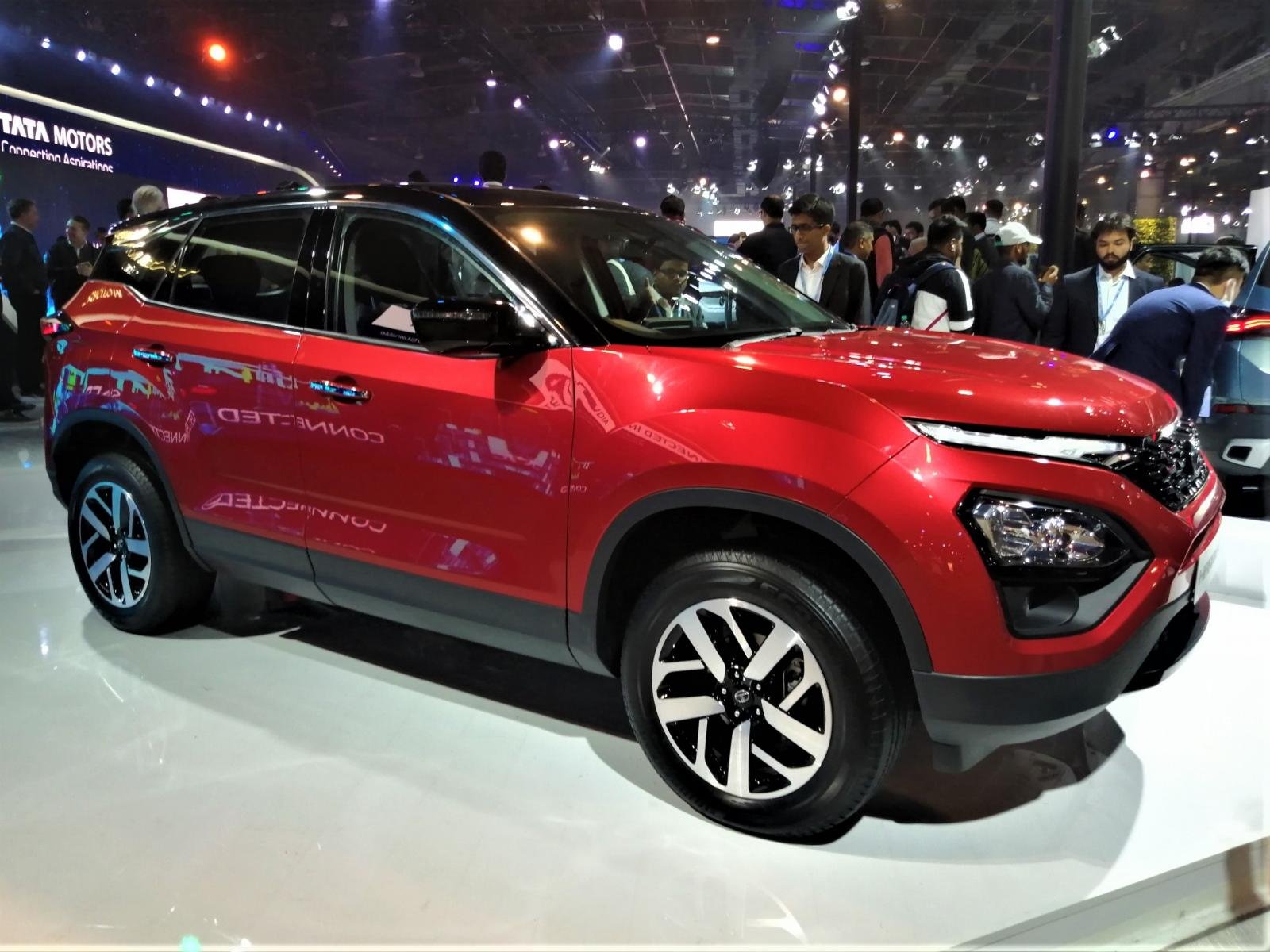 Talking about the set of priority that an individual looks in a car, the study revealed, 80 per cent of men who were a part of this survey prioritized the safety features over anything else. The female buyers, however, kept the after-sales and service as their top-most priority. On the whole, 64% of men buyers opted the fuel efficiency as their next big priority, while 57 per cent of the buyers referred to the advanced features as their second priority. On the other hand, women buyers had a different take as for them the second and third priority while buying a car are safety features and leg space.