0 0
Last month, only 18 units of the Renault Captur were sold. Could this mean an end-of-the-road for the unpopular SUV?

Despite the substantial market slowdown, the SUV segment, particularly the mid-size SUV space is seeing a huge growth in demand.  While the rise is encouraging considering the market stagnation, not every car in the space is reaping the benefits. After the introduction of some competent new cars in the segment like Kia Seltos and MG Hector, older models are having a hard time trying to hold on to their previous position in the space. Renault Captur is one prime example. Last month, only 18 units of the Renault Captur were sold, compared to last year’s 262 units sold in the same month. 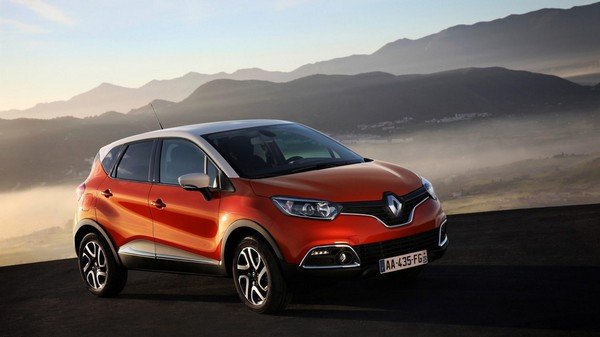 Due to low demand, the Renault Captur is likely to be discontinued

With a massive drop of 93 per cent, the Renault Captur might be facing an unlikely end. The declining demand has been consistent in the last few months. In August, only 32 units of Renault Captur were sold. No official announcement regarding the future of this slow-selling SUV has been released yet but going by simple economics, the end could very well soon be near.

The  Renault Captur is available at a starting price of Rs 9.5 lakh. Even though it shares the same platform as the Renault Duster, the Captur features distinctive styling with curvier and less rugged design. The high-end spec variants of Renault Captur are equipped with various premium features like full-LED headlights with DRLs, LED taillights and 17-inch diamond-cut alloy wheels. Under the hood, the Renault Captur makes use of the same powertrain as the Duster as well. Powered by Renault's 1.5-litre H4K petrol engine, it produces a peak power output of 108 PS and maximum torque of 142 Nm. This engine can be paired to either a standard five-speed manual gearbox or an optional CVT transmission. Another powertrain option is the 1.5-litre K9K diesel engine with a six-speed manual gearbox. This diesel motor is good for 109 PS and 240 Nm of torque.

Get more car news with IndianAuto.com.