Kia India To Launch A Cross-hatch In India

13 0
Following the launch of the SP2i and a sub-4-metre SUV, Kia India’s third made-in-India product is slated to be a new Rio-based cross-hatch.

The South Korean carmaker, Kia Motors has recently made a statement that there will be six new launches of Kia models in India, including both made-in-India and assembled-in India in the market within three years to come. The new car onslaught will start with the series will be the SP concept based sports utility vehicle which is on the cards to go on sale in August 2019. The second product that will be manufactured in the country will be a sub-compact SUV that is going to have its global premiere at the 2020 Auto Expo. The third made-in-India model of Kia Motors will be a cross-hatch that is projected to be introduced in 2021. 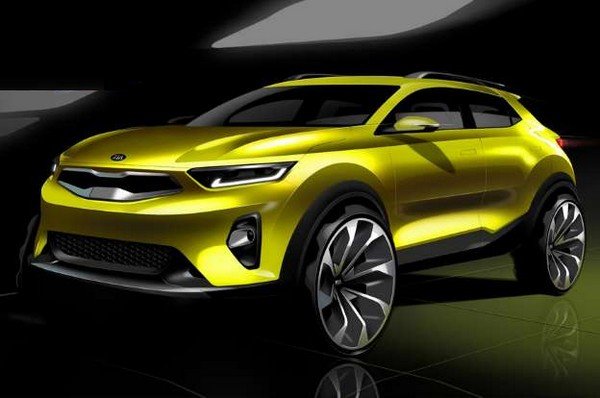 Details on the crossover-hatchback are still under the wraps, but it’s more likely that the car will be developed on the new generation of Kia Rio which is currently retailed in China and Russia as a cross-hatch named the K2 Cross and a pure hatchback or sedan in other international auto spaces. 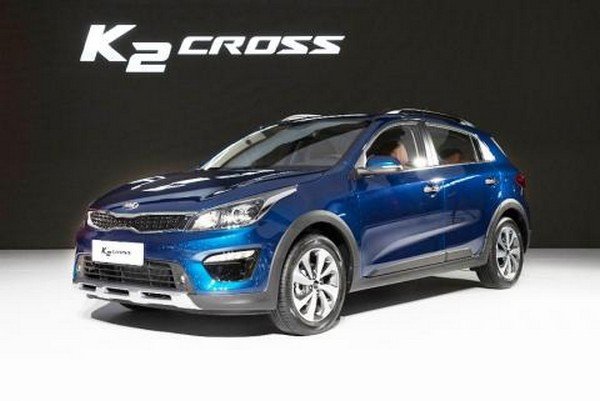 The China-spec vehicle measures 40 mm longer at the length of 4,604 mm, 30 mm wider at the width of 1,725 mm and 1,450 mm in height as compared to the Rio. The India-spec Kia cross-hatch is anticipated to get a marginal decrease in dimensions to avoid higher taxations and receives small car excise benefits. No information has been unveiled about the new model’s engine and transmission combination, but it is expected to share the 118 hp, 1.0-litre turbocharged petrol motor and an option of 1.5-litre diesel burner with the compact SUV sibling.

It will be the only iteration of the Rio in the Indian market and could be considered to be an exciting alternative to the conventional hatchbacks like Maruti Baleno. Now that the demand for SUV-styled models is growing these days sharply, Rio’s iteration should be worth taking into consideration.

Kia Unveils Its Plans In India Before 2019 Debut