Here's All We Know About the Kia Seltos EV

Kia Seltos EV is under works and will get its powertrain and drivetrain from Niro EV. Here's brief idea about the specifications of the electrified Seltos.

Kia started its Indian innings with the Seltos. Next, the carmaker launched the Carnival and is now developing a sub-4m compact SUV – Sonet. Apart from the Sonet, Kia is also planning to launch an electrified version of the Seltos. This would be the brand’s first EV for the country and is expected to be launched by early 2021.

Kia showcased the Seltos EV concept at the Los Angeles Motor Show. However, manufacturer refrained from revealing any details about the car. Internationally, Kia sells other electric cars like the Soul EV and Niro Ev. The latter is expected to share its powertrain and drivetrain with the Seltos EV. Kia Seltos EV is internally codenamed as SP2 EV.

The Niro EV uses a 356V permanent magnet synchronous motor that puts out 201 HP and 395 Nm. It gets its power from a 180 AH lithium-polymer battery.  The battery on the Niro EV weighs at 457 kilograms. The motor is connected to the wheels via a single-speed gearbox that has a reduction ratio of 8.206:1. Thus, the Niro EV can propel itself from a standstill to 100 kmph in just 7.8 seconds, while its top speed is limited at 167 kmph to churn out a higher range. It also features regenerative braking and thus can come to a complete stop from 100 kmph in just 137 feet. 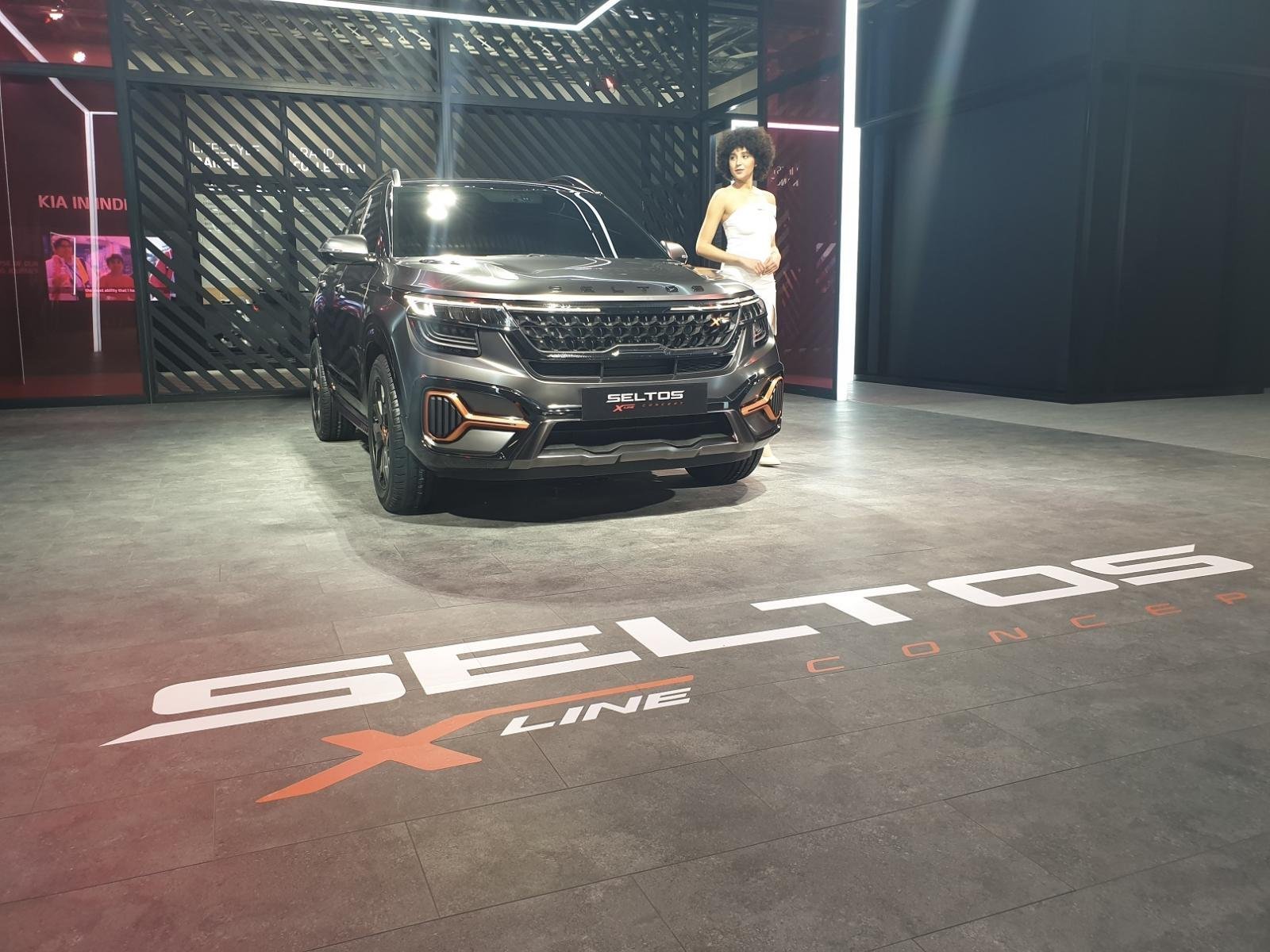 Kia Seltos EV will be a low-volume product in India and thus it will come via CBU route from the rband's South Korea based facility.

The Niro EV can be charged in a little less than 10 hours from a regular charger. However, Kia offers a fast charger as well, which can juice the battery pack up from 0 to 90 per cent in only 1 hour. It tips the scale at 1748 kgs and the Seltos EV is expected to weight similarly. The Seltos is quite popular in India, however, the EV buyers will account for an almost negligible share in the market. Hence, it will be produced in South Korea and will be brought to India via the CBU route like the Hyundai Kona. Once launched, it will compete against the likes of the Hyundai Kona and the MG eZS, with an expected price of around Rs. 20.00 lakh.