Maruti sold more than 2 lakh units of the Alto in the year 2019, which is more than the total units of Renault Kwid, Datsun Redi-go, and Maruti S-Presso sold last year.

Maruti Alto is its manufacturer’s cheapest offering in the country. Until recently, it used to sell in two versions – Alto 800 and Alto K10. With a starting price of Rs. 2.95 lakh and great after sales and service network on the back of its hand, Alto outsold all the of its competitors put together last year. If the sales figure of Maruti Alto, Renault Kwid, Datsun RediGo, and Maruti S-Presso are to be compared, then Maruti sold a total of 2,08,087 units. The company also sold 35,254 units of the S-Presso last year, while the Kwid and Redi-GO clocked 53,438 and 11,284 units on the sales graph, respectively.

Also Read - Here's What the All New Maruti Alto Could Look Like. 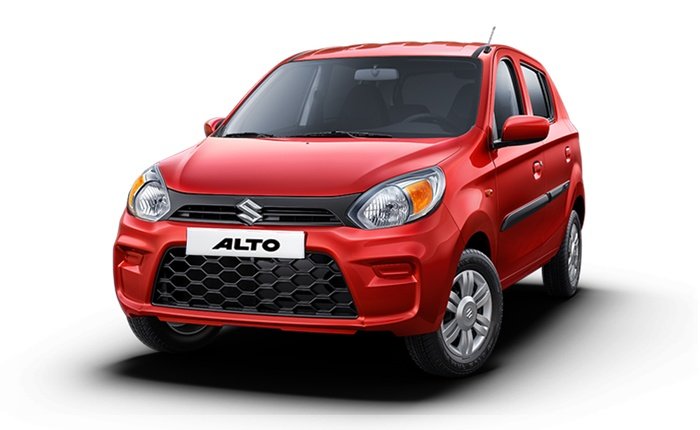 Maruti is developing a new-gen Alto, which is expected to be launched later this year.

From this, it's clear that in comparison to the S-Presso, Kwid, and Redi-Go, the Alto found itself a lot more buyers. The low running cost, Maruti’s extensive after sales and service network, peppy engine, niggle-free ownership experience, pliant ride, and decent variant distribution to meet every customer’s need are a few of the many reasons that helped the Alto do wonders on the sales charts.

While it's clear that the Alto enjoys a huge advantage over the Renault Kwid and the Datsun redi-GO, it is worth a mention here that the Maruti S-Presso was launched late in 2019 and thus, it could not match Alto’s number. That said, Maruti has already discontinuing the Alto K10 and S-Presso will be likely seen taking its position on the sales charts this year 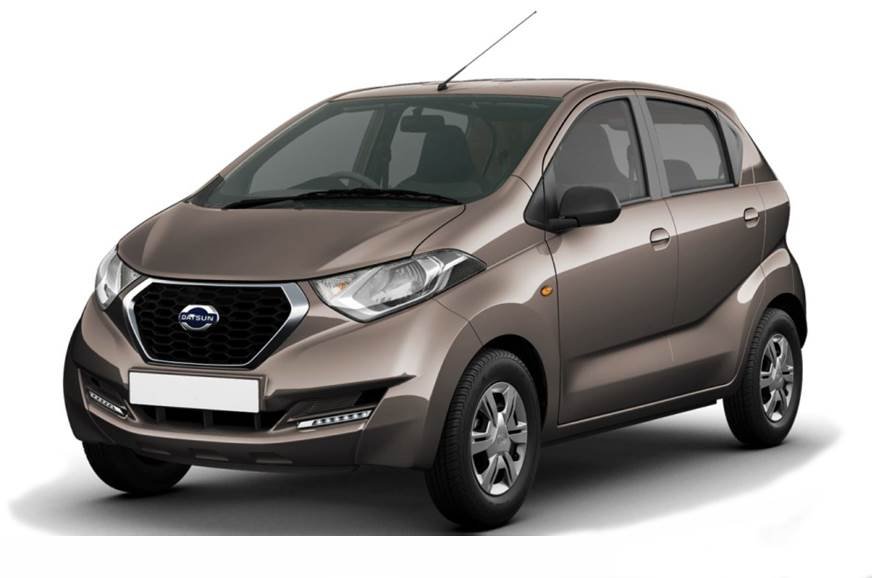 Datsun Redi-GO and Renault Kwid get a similar set of engines.

The Maruti Alto 800 is offered with a 796 cc 3-cylinder petrol motor which belts out 48 BHP and 69 Nm as its peak output. It is offered with a 5-speed manual transmission. The bigger K10 used to get its power from a 1.0L 3-cylinder motor that belts out 67 BHP and 90 Nm. The transmission options on offer included a 5-speed manual gearbox and a 5-speed AMT unit. The K10 shares its mechanicals with the S-Presso as the latter gets the same engine, albeit, in BSVI-compliant guise, and same gearbox options.

The Renault Kwid and Datsun Redi-Go, on the other hand, are offered with two engine options – 0.8L petrol and 1.0L petrol. These engines are shared between these two cars in an almost identical state of tune. The smaller of the two, 0.8L engine produces 54 BHP and 72 Nm, while the bigger 1.0L unit whips out a max output of 67 BHP and 91 Nm. These engines come mated to a 5-speed manual gearbox, while the 1.0L unit can be had with an optional 5-speed AMT.