6 0
MG Hector has become the 10th highest selling car brand in its first month in India, beating companies like Skoda, Fiat and Nissan.

Chinese carmaker MG introduced its first car for India, the Hector, in June 2019. In just three weeks after entering the market, the SUV got sold out for this year, and the company has stopped taking booking of the car. After receiving 21,000 unit bookings, the company has decided to ramp-up the manufacturing of Hector at its production plant in Halol Gujarat. The top of the line petrol variant has received the majority of the bookings, with more than 50% orders. One of the major key reasons for the MG Hector's success in India is its aggressive pricing, which starts at Rs 12.18 lakh and goes all the way to 16.88 lakh. 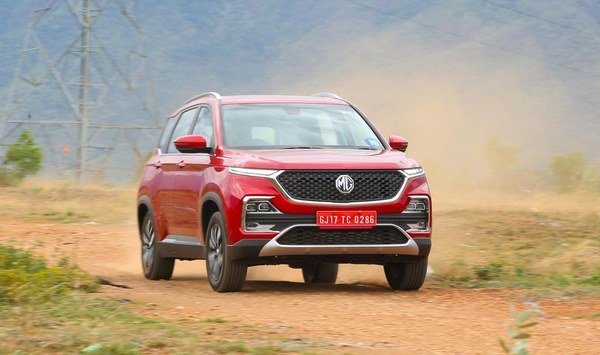 The top of the line petrol variant has received the majority of the bookings, with 50% of all the orders being made for this version

MG has registered a total sale of 1,508 units in its first month by beating big car brands like Skoda, Nissan and Fiat. It has been a good kickstart for MG in the Indian domestic markets, but it'll be quite interesting to see whether the Chinese car brand will be able to sustain this momentum. Bookings of Hector are expected to restart soon for the cars that will be delivered in 2020. Moreover, the brand is also preparing to launch its first Electric Vehicle named ZS EV by the end of this year. Afterwards, the brand also has plans to launch a 7-seater Hector in the first half of 2020. The 7-seater MG Hector will rub its shoulders with the likes of upcoming Tata Buzzard. 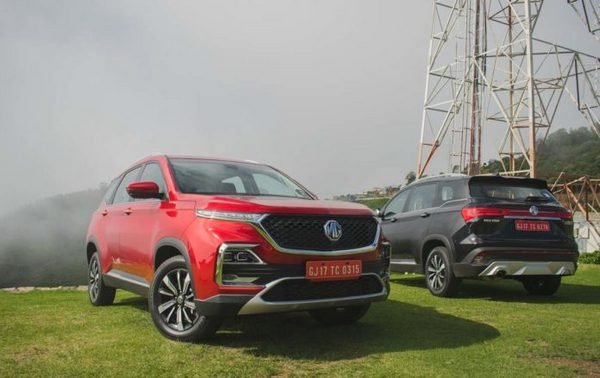 MG has registered cumulative sales of 1,508 units in its first month by beating the big car brands like Skoda, Nissan and Fiat.

The MG Hector comes loaded with some advanced features like 10-4-inch, portrait-style touchscreen infotainment system, TomTom navigation, AI-based voice recognition, Gaana's paid account, SIM with internet connectivity and much more. The Hector offers the largest sunroof in its segment. Powering the Hector is a 1.5-litre petrol engine and 2.0-litre oil burner. The petrol motor puts out power and torque outputs of 141 bhp and 250 Nm and the diesel unit develops 168 bhp and 350 Nm of peak torque.