The all-new Tata Gravitas has been spotted in a parking lot in Pune. The car continue to sport a heavy camouflage.

Tata Motors showcased the all-new Gravitas, baically, a 6-seater Harrier, at the 2020 Auto Expo. The upcoming model grabbed a lot of attention at the carmaker’s pavilion. Recently, the all-new SUV has been snapped in a parking lot of Pune. Of course, the test mule has been out of action of late owing to the nation-wide lockdown. These pictures were clicked by Mr Kadir Sayyad. The mid-size SUV will go on sale in India in July this year. 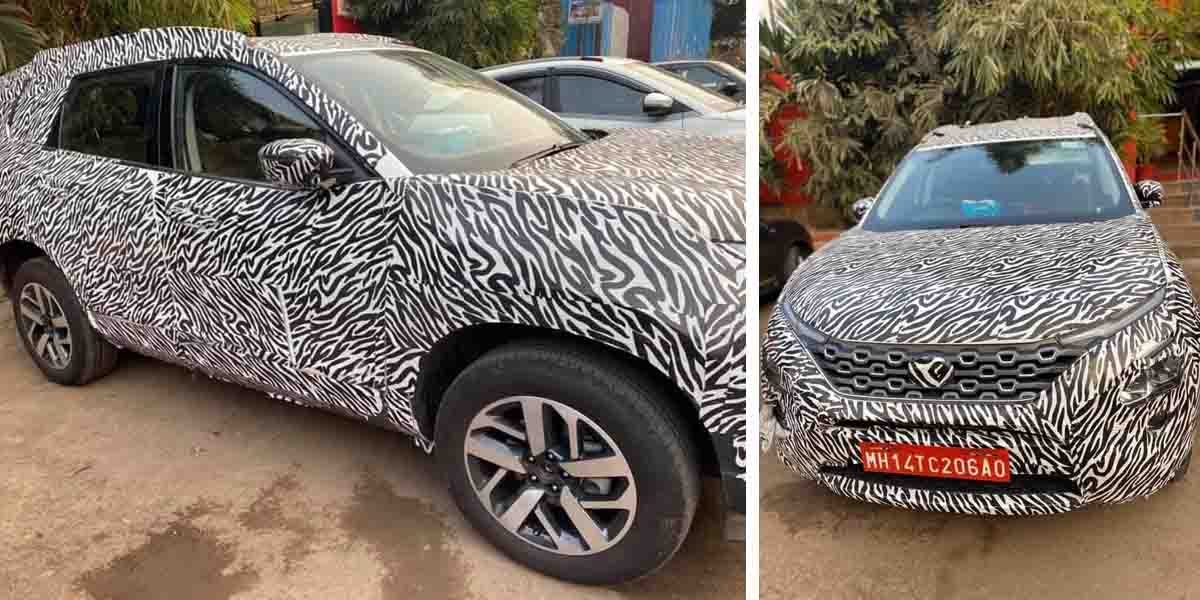 In terms of looks, the upcoming SUV looks quite identical to the Harrier, at least until the C-pillar

The SUV was first introduced as Buzzard at the Geneva Motor Show last year. The all-new Gravitas is based on the company’s OMEGA architecture. The upcoming model derives its juice from a 2.0-litre four-cylinder Kryotec170 diesel unit that produces 170 PS of maximum power and 350 Nm of peak torque. The oil-burner will come paired with a 6-speed manual and a 6-speed automatic gearbox. The same powertrain option was recently introduced with the 2020 Harrier facelift.

Outside, like the Harrier, it gets sleek DRLs at the hood level, followed by big projector headlamps positioned at a lower level. The SUV will also feature a few premium chrome bits on the grille and around the headlamp cluster. The side profile of the car gets bigger 18-inch wheels and possibly, a distinctive wheel design. The test mule, however, features the same alloys as the updated Harrier. The rear section of the SUV gets a new tailgate, different set of taillamps and a revised bumper. 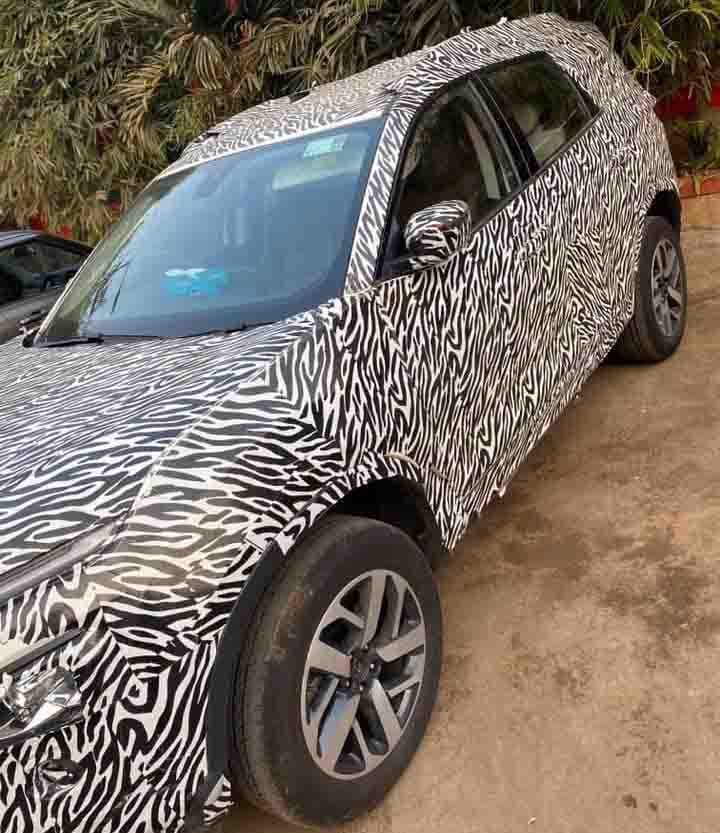 Tata Gravitas will be based on Tata's OMEGA architecture, which is, essentially, a derivative of Land Rover D550 platform

Inside, the Tata Gravitas will feature an 8.8-inch touchscreen infotainment unit that will be compatible with Apple CarPlay and Android Auto. The SUV will also feature nine-speaker JBL sound system, electrically adjustable driver seat, leather upholstery, ambient lighting, automatic climate control, steering mounted controls and much more. One can expect Tata Gravitas to be priced between Rs 17 to 21 lakh (ex-showroom, Delhi). Once launched, the SUV will compete with the likes of Mahindra XUV500 and upcoming MG Hector Plus.