20 0
Mahindra XUV300 will be Mahindra’s next sub-compact SUV. If rumours are true, the XUV300 will offer a wide range of desirable goodies, some of them are first-in-the-segment.

After launching bigger cars like Mahindra Marazzo and Mahindra Alturas G4, Mahindra and Mahindra will move toward the new sub-compact SUV XUV300 which will arrive in early 2019. The new SUV is based on SsangYong Tivoli’s platform but it will also sport Mahindra’s trademark style. Mahindra has announced the features list of the XUV300, also codenamed as Mahindra S201. From what is revealed, Mahindra S201 will get some segment-leading goodies that you could not see in other cars of its class.

Mahindra XUV300 promises to bring in a very premium safety kit including a whopping seven airbags for the top-spec variants. There is hardly any car in sub-compact SUV of the same price range that has as many airbags. This will ensure the higher safety level. At the lower-priced range, the dual airbags will come as standard.

Beside this extravagant feature, the XUV300 will also get ABS with EBD, ISOFIX child seat mount, high-speed alert and so on. 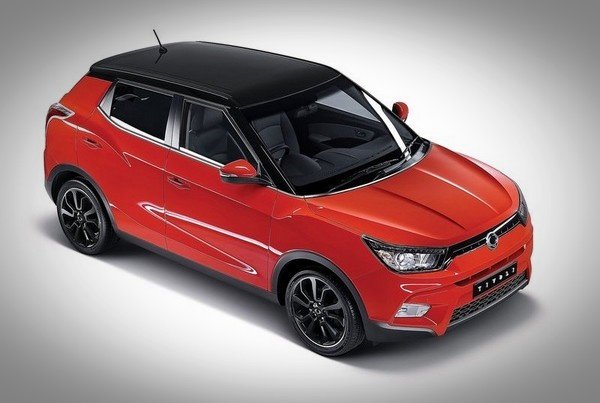 A rear disc brake is another feature that will be available on the XUV300. It will be a full-disc brake system. Along with other features like ABS, the braking system will definitely offer more than satisfactory performance. With a fully-packed feature list, the XUV300 will edge out other rivals in terms of safety.

What could be hotter than having a sunroof inside your car? Mahindra XUV300 will give you an upmarket sunroof which will allow you to have an airy interior space. At the moment, in the XUV300’s segment, only the latest Ford EcoSport is available with a sunroof. 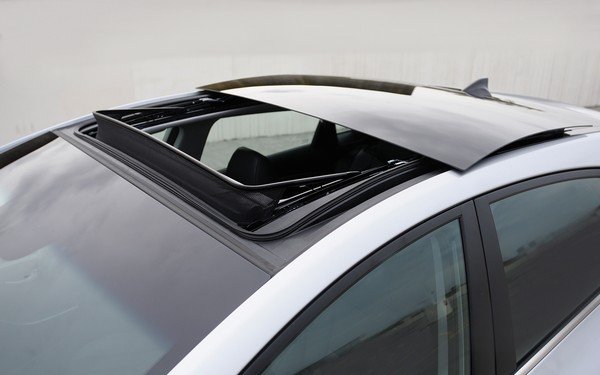 Sunroof will make the interior of the XUV300 more up-market

One noticeable comfort feature packed in the new XUV300 is the dual zone climate control, making it the first-in-the-segment to get this technology. Most of the time, two-zone climate control could only be seen on the premium cars. With this tech, the car occupants, regardless of their seat location, will get the same output from the climate control system.

At night, an auto-dimming IRVM will come handy as it will automatically adjust so that the driver can conveniently get the view of the rear. This feature is usually seen on the higher segment, but now, we can get this premium tech for a fragment of the price.

The new sub-compact SUV will be powered by a 1.2-litre petrol engine which is also used on Ford’s new SUV. Besides, the diesel version will run on a 1.5-litre diesel shared with the Marazzo.

With all the mentioned goodies, there is no doubt that the XUV300 will be an attractive offer for SUV customers. Watch out this space to know more about the exciting Mahindra XUV300.