According to the results of the crash tests conducted by the National Highway Traffic Safety Administration (NHTSA), the Tesla Model 3 achieved all five-star ratings.

The three crash tests that the Tesla Model 3 gained five-star ratings are the frontal, side and rollover tests. The frontal test entails a simulated crash at the head of the vehicle with a speed of 56km/h; the side tests include a crash into a mobile barrier on the side with a speed of 62km/h and a pole test; the rollover test assess the risk of the overturning of the car in a single-car accident. The car is equipped with forward collision warning, forward crash braking, lane departure warning system and DBS. These advanced features are suggested by NHTSA and have passed the performance tests. NHTSA also evaluated all of Tesla Model 3’s safety features to be of high quality. The only safety technology which is absent in the car is dynamic head restraints. 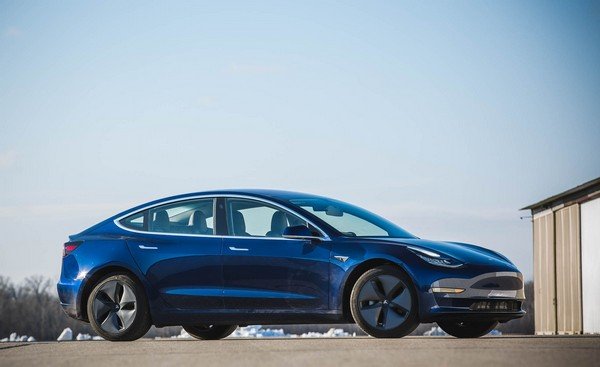 NHTSA is only one of the organizations that carry out crash tests in the USA. There is still another institutions which has much stricter tests, the Insurance Institute for Highway Safety (IIHS). Regardless of this, five-star ratings for all the tests of NHTSA are not an easy achievement. Although the results of the tests conducted by the IIHS have not been disclosed yet, the Model 3 has been assessed in some aspects and earned a Superior rating for the frontal crash prevention system and an A mark for the headlights.

With the remarkable outcomes in both of the test, the Tesla Model 3 proves to be a potential vehicle in the Indian auto market for the bad road conditions and the crazy traffic.

Check out the latest car news in Indian, especially on Tesla cars by visiting our website IndianAuto.com