Here we are in the end months of 2018. Another year comes, and so do new cars. We will give you the list of sedans that are scheduled to be unveiled next year.

2018 and we have seen the rise of the SUV segment and the Indian’s never-ending taste for hatchbacks. But the sedans are still the cars of status. And in 2019, we will welcome a host of luxury and premium sedans, along with other affordable models. These are 6 upcoming sedans for 2019.

Audi will not sleep on the India market in 2019. It promises to get back in the game with a long line of upcoming cars. Among these is the Audi A6. With the expected price of around Rs 55 to 63 lakh, A6 will compete directly with the Mercedes-Benz E-class and BMW 5-series.

New A6 will be packed with top-notch and state-of-art techs as well as a new sleek look. One thing to remember about this new car is that A6 2019 will only come with a mild-hybrid engine. This engine is basically like what is offered on the A7. Another plug-in hybrid version will be introduced later with a new “bridge technology”. A6 2019 will exclusively come with a mild-hybrid engine

The details about the engine are still kept a secret. But it is anticipated that A6 will continue to use the 2.0 TDI diesel engine on the outgoing model. This unit is able to unleash 204hp and 400Nm. And there is a fine chance that 2019 A6 will come with a petrol motor as well.

Inside the cabin, A6 will display three different screens - a 12.3-inch digital replacing the norm instrument cluster, a 10.1-inch screen and 8.6-inch screen on the centre console. It will look more luxurious than anything you have seen before. Not to mention that Audi claims to put out the excellent material as well as finest fit and finish.

Sitting above the A6 sedan is the extravagant A8. This car will possibly arrive our shore earlier than the A6. 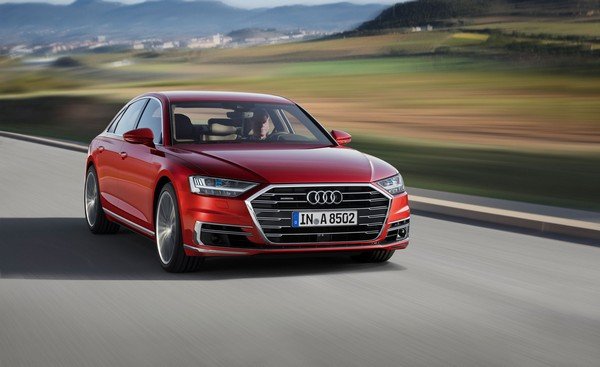 Just like the A6, with the Audi A8, Audi will indulge your high-tech crave with a load of posh screens in sight. First of all, it is the HD screen for instrument display. There is a 10.1-inch screen on the centre console. Below is another smaller curved 8.6-inch screen. The dual screen makes the MMI (Multimedia Interface) system.

Under the hood, it is likely that the 3.0-litre, six-cylinder diesel engine will take the power-generation job. This engine could make 250hp and 500Nm.

The German carmakers will bring in the new BMW 3-Series to the India market. The new 3-Series is a truly powerful car. Changes would be made to allow a better performance. For example, it will get a lighter body along with a lowered height. On top of that, a powerful engine will not be missed. The BMW 3-Series houses the most powerful four-cylinder unit that ever appeared on the German automaker’s production line. But the best part is that strong pull doesn’t mean a huge loss in fuel efficiency. It is actually more fuel efficient than the previous models. 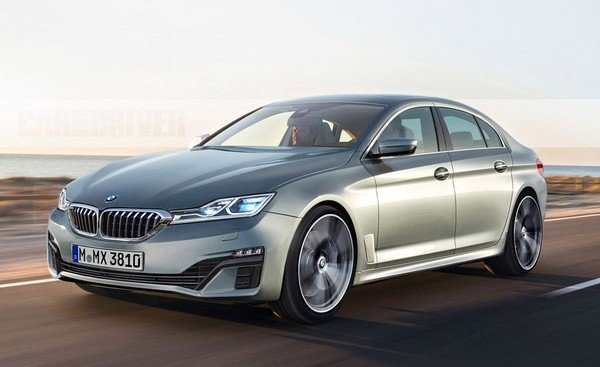 What about the interior package? On the new 3-Series, chrome accent is utilized throughout the cabin. What’s more, the old digital-analogue instrument cluster is replaced by the full-digital instrument display in response to Audi’s Virtual Cockpit.

Continuing the success of E-Class in India market, Mercedes will continue to introduce the long wheelbase version A-Class. A-Class L version will be 60mm longer than the original version. This added length will enlarge the interior space. It is no surprise that A-Class L will be the next most spacious car in its class. More than the extended room, the A-Class L also gets a first-rate dashboard as well as the other advanced technologies, like Mercedes-Benz’s new MBUX system. 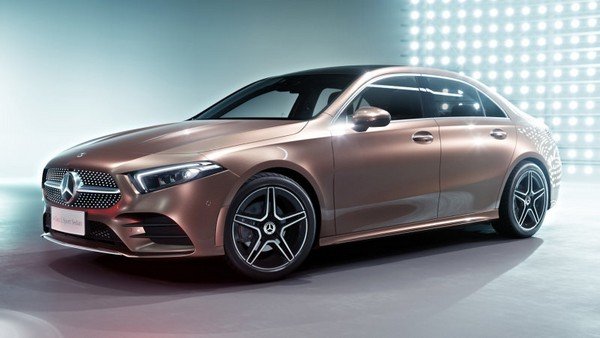 There are two engine options available, which is a 1.4-litre, four-cylinder petrol and a 1.5-litre, four-cylinder diesel. The former could put out 163hp and 250Nm and the latter is able to bring out 116hp and 260Nm. The transmission duty will be done by a seven-speed dual clutch automatic system.

BMW 3-series, Audi A4 and Mercedes-Benz C-class and Volvo S60 will get in the 2019 race of premium sedan. For Volvo S60, there will be the adaptation of a new platform as well as the reworked new look, inside and outside.

To the feature offers, the Volvo S60 will get Sensus Connect infotainment systems as what offered in other Volvo models. Besides, the safety kit also includes high techs like Pilot Assist system and City Safety autonomous braking capability. 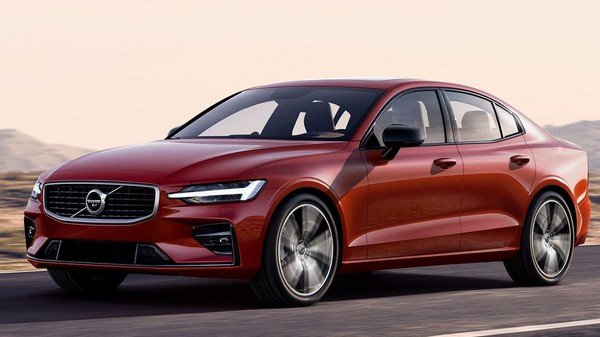 The best thing about Volvo S60 is that it comes with a wide range of engine options – four option, to be exact. Two of which will be plug-in hybrid and the other two are petrol engine. Despite having four engines on offer, none of them is diesel motor. On the entry-level variants, Volvo S60 comes with the 2.0-litre four-cylinder turbocharged T5 which could produce 250BHP and come with a front-wheel-drive system. Another engine is the supercharged 2.0-litre T8 Twin Engine making of the front 303hp petrol engine and an 87hp electric unit on the rear wheels. The engine claims the 0-100kph sprint in 4.9sec, which faster than the turbocharged T5 on the entry-level car. All will come with the standard 8-speed automatic gearbox.

To end the list, we will come to a more affordable option. To the 2019 facelift version, Hyundai Elantra will rock a whole new look, which is way different than the previous version. The comprehensive transformation will be done inside and outside. The look of the Elantra 2019 is revealed but the mechanic work underneath is not confirmed yet. But it is expected that it will draw power from an all-new 1.5-litre diesel engine that makes the Elantra in line with the new BS-VI norm. 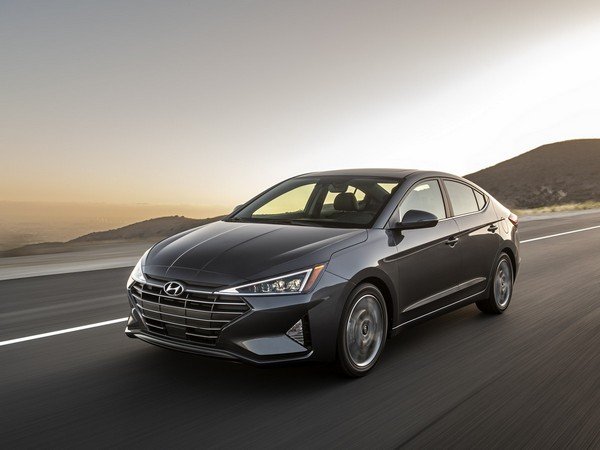 Hyundai Elantra Facelift 2019 will look different inside and outside