Out of the six candidates, Volvo XC40 is the winner of the Women’s World Car of the Year 2018 Award.

This year, it is the ninth time that the award is held. It is also the first year to apply the new voting system which will better indicate the market trend. The judging board consists of 34 women who are prominent writers majoring in the auto-related field from 27 countries. Based on various and comprehensive criteria, they together will pick the car that works best for women. The voting process lasts for a month, started in September. Debuted in September 2017, the XC40 has become a new hot-selling car for the Swedish manufacturer. It has already picked as the 2018 European Car of the Year at the Geneva Motor Show.

Besides the Women’s World Car of the Year title, another award which is dedicated to a former member of the board goes to Aston Martin Vantage. This award which is named The Holly Reich Dream Car award reflects the former judge’s taste for cars. 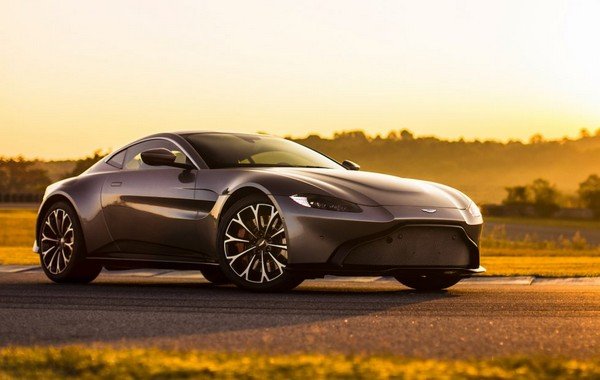 On this year’s event, a new award established to honour the contribution of female individuals in the auto industry is introduced. And the first winner of this award is Fiona Pargeter, the former Chief PR Officer at Jaguar Land Rover Automotive and recently, the customer experience director (CXO) of the automaker. 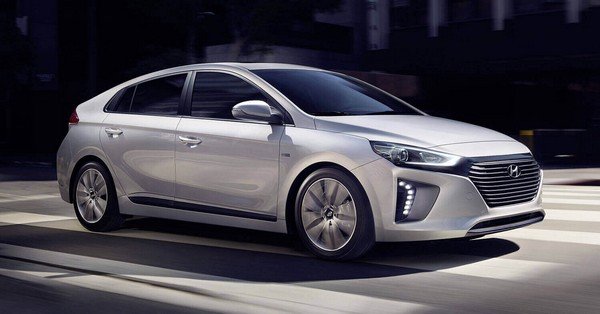 The Women’s World Car of the Year has been growing throughout years and will be in the following year. Last year’s winners of the WWCOTY is Hyundai Ioniq. In 2016, it was the Jaguar F-Pace in 2016 that received the award, Volvo’s XC90 in 2015, the Mercedes-Benz S-class in 2014.