Maruti Dzire is one of the hottest-selling cars in the Indian sedan segment. Check out the Maruti Dzire spare parts price list in India now.

Being the country’s largest-selling automobile company, Maruti Suzuki gets a huge availability of spare parts and components for its customers, not to mention the decent after-sales network across the country. 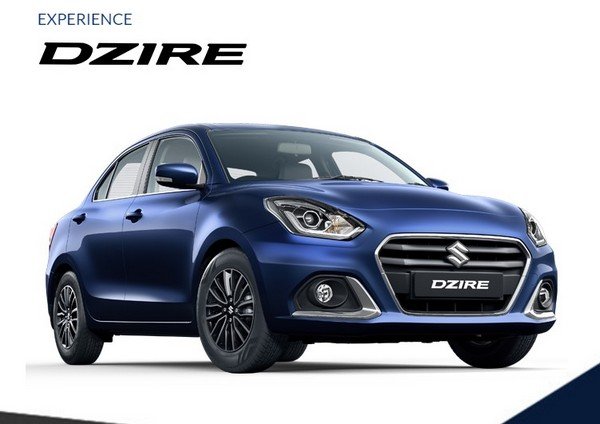 The spare parts for the Maruti Dzire can be found almost everywhere in India – from the local shops to the authorized dealers. The Maruti Dzire is truly the king of its sedan segment and Maruti Suzuki has been trying to enhance the car every year.

Recently, Maruti Suzuki has launched the new Dzire facelift featuring some cosmetic and technological changes for the Indian market. Price of the 2020 Dzire is at around Rs 5.89 – 8.8 Lakh (ex-showroom, Delhi) while the accessories price list of the 2020 Dzire has been revealed as well. Powering the new Dzire is a K-Series Dual VVT BS6-compliant petrol engine that makes 90 HP. Transmission options include both manual and automatic units.