Chevrolet Tavera vs Mahindra Bolero: Which UV Is Better?

Chevrolet Tavera is discontinued but its legacy still lives on. Here we compare the Tavera with the Mahindra Bolero.

Even though the Chevrolet brand name is evaporating from the new cars market, its life in the used car market still lingers. Some of their models like the Beat, Cruze, and Tavera, are still in demand in the second-hand market. Some used car buyers will ponder between the Tavera and Bolero, which is why IndianAuto will give you a details comparison between the Mahindra Bolero (non-Power Plus, BSIV variant) and Chevrolet Tavera (the last model sold in India).

Chevrolet Tavera vs Mahindra Bolero Dimensions: Which is bigger?

Given the fact that the Chevrolet Tavera’s latest updates were so long ago, this eight-seater vehicle’s design can be considered quite outdated in comparison with other current cars in the market. On the exterior, the Tavera features a mild and modest design. On the front end, this car came with a squarish dual-port grille with two boxy headlights flanked on the two sides. The chunky bumper adds a touch of ruggedness. Two round foglights with chrome rings seem to balance the boxy shape of the fascia. Just like the front design, the side profile and rear end look allied with its front-end design with the same serious and mature style. 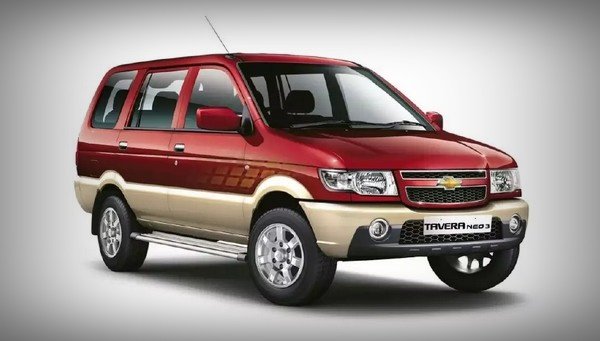 Mahindra Bolero, on the other hands, has had more updates than the Chevrolet Tavera. Since the retro style with boxy and robust design has become an attached part of Bolero’s identity, after all the updates and facelift, the Bolero is still reminiscent of the old-styled SUV. In that sense, the Mahindra Bolero doesn’t look more up-to-date than the Chevrolet Tavera. Even though the overall design is not deviating from the classic, box-styled SUV, the Bolero is added with modern and stylish details that make a big difference when compared to the old Tavera. 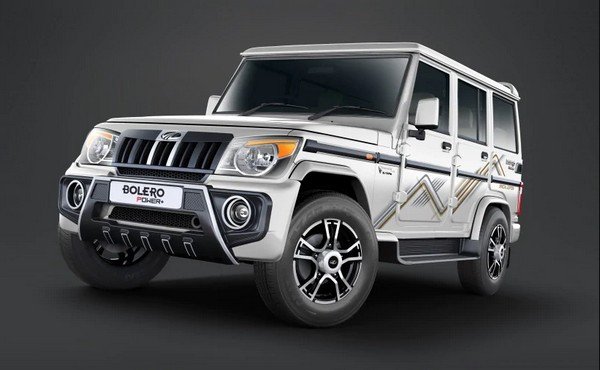 As far as the interior goes, the interior of the Mahindra Bolero clearly gets a bonus point. Mahindra Bolero gets an updated interior with a quirky and unconventional instrument cluster in the form of a spreading digital display. Mahindra also makes use of chrome and black piano element for the dashboard, attaching an upmarket feel to it. 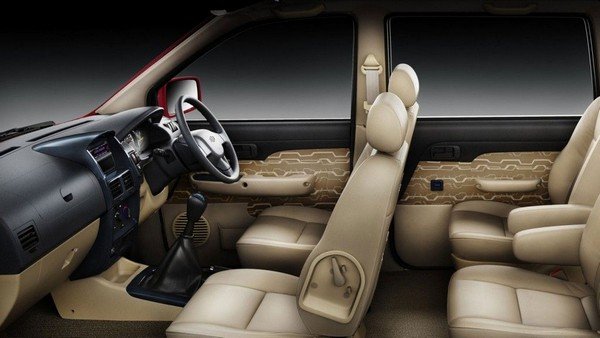 The Tavera cabin doesn’t use the glossy and trendy elements which are usually used on the temporary car design. Instead, the interior of the Tavera looks simple and plain without any shining details. The centre console also looks dull and updated as well. The only notable highlight of the dashboard is the blue-illuminating instrument cluster which sparks a stylish light on the cabin. 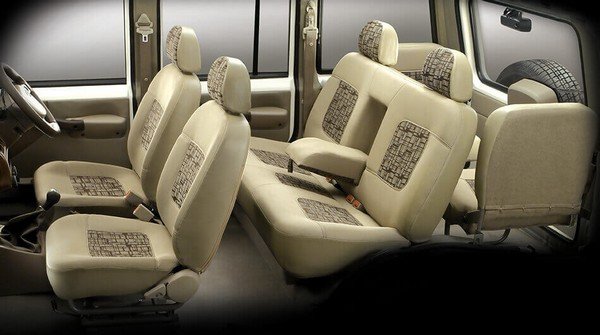 The safety technology of the Chevrolet Tavera is outdated in the current standard. Several safety features which are considered premium years ago are now mandated necessaries, for example, airbags, ABS with EBD, rear parking sensor and seat belt reminder for front seats. However, in Tavera’s time-line, these features were not required, hence, non-existed on the Tavera. Chevrolet Tavera only gets some rudimental features like front disc brakes, seat belts, rear child locks.

Mahindra Bolero, in today’s standard, is incompetent in terms of safety equipment. However, the Bolero Plus Power which is the only Bolero available in the market at the moment is better equipped with side airbags, speed alert system, rear parking sensors, and front seatbelt reminders.

In terms of comfort, the Mahindra Bolero is also one step ahead of the Tavera whose technology was forgotten. Chevrolet Tavera is equipped with some standard features like climate control, power window, power steering, remote central locking, rear wiper, and adjustable executive bucket seats. On the entertainment front, the Tavera comes with a built-in 1 DIN audio system with 4 speakers, 2 tweeter and aux-in port, which can meet the basic demand of the car users. On the upside, this car sports a big seating capacity of up to ten occupants, which is higher than Bolero’s capacity of seven to nine occupants (depending on the variant) layout. Mahindra Bolero outdoes the Tavera with a good collection of comfort features consisting of a digital instrument cluster, driver information system, audio system with CD MP3 player along with some standard like air conditioning and power steering, rear seat headrest. 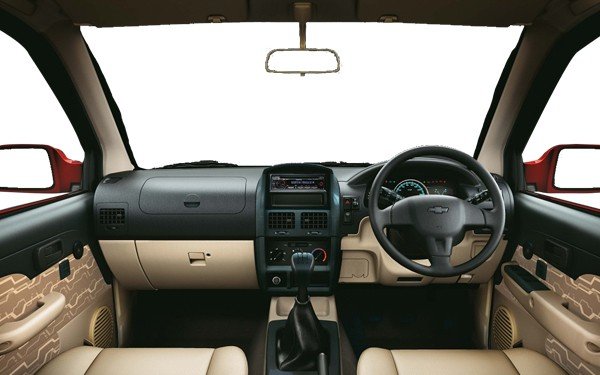 Chevrolet Tavera vs Mahindra Bolero Engine Specs: Which is a higher performance?

Chevrolet Tavera is powered by a 2.5-litre diesel engine that generates a maximum power of 73 PS and peak torque of 171 Nm. This oil burner is mated to a 5-speed manual gearbox. The Bolero, on the other hand, has a 2.6-litre common-rail diesel engine that makes a 63 PS and 180 Nm of max power and torque respectively.

It takes the Tavera 16 seconds to hit the 100 kmph from zero, which is faster than the Mahindra Bolero. The Bolero requires around 30 whole seconds to reach the same speed. Mahindra Bolero’s top speed rated at 117 kmph while Chevrolet Tavera can reach the highest speed of 140 kmph.

Now, car buyers can only find the Tavera on the used car market. Currently, in IndianAuto, the price of the Tavera starts from 1.3 lakh and goes up to Rs 8 lakh. As for the Bolero, its base variant is priced at Rs 8.57 lakh and the top-spec is rated at Rs 9.08 lakh. a used Bolero would, however, cost almost the same as a Tavera.

Mahindra Bolero is now facing fierce competition from other SUVs in the market. Long gone those days when the Mahindra Bolero was the best-selling UV in the market. Now, the car manages to keep a small fan-following while giving the way to newer and better-equipped SUVs like Hyundai Creta, Kia Seltos, Renault Duster and more.

Verdict: Which model is worth buying between Chevrolet Tavera vs Mahindra Bolero?

Chevrolet Tavera is a good choice if you have a limited budget but want to have a spacious car with over 7 seats. Mahindra Bolero offers better equipment and a more attractive look but all of these comes at the expense of either a higher cost or poorer quality (in the used market). 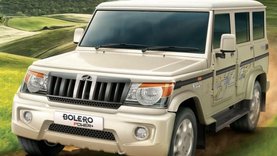