Exclusive spy images of the upcoming 2019 Hyundai Grand i10, which is expected to launch next month, have been sent to us by one of our readers. Here are all the details on the new model i10.

The Hyundai Grand i10 has been among the more popular models of its South Korean carmaker in India. However, the current i10 has been around since 2013 and is due for a full model replacement later this year. In line with this, one of our dear readers has spotted a test mule of the 2019 Hyundai Grand i10 in Chennai. The spy images of the new-gen Grand i10 show the car is in its final rounds of road tests, ahead of its official launch next month. The car is partially camouflaged, which means a great deal of its design is still hidden. However, what's known for sure is that the next-gen model would have an evolutionary design that will look more modern than that of the current car but will still have a familiar look. 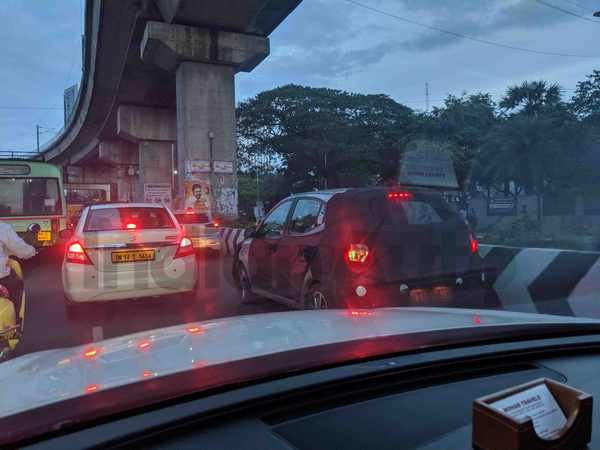 The new-gen Hyundai Grand i10 has been spotted testing in Chennai ahead of its official launch next month.

The 2019 Hyundai Grand i10 has undergone some serious updates. At the front, the new model will feature revised headlights, fog lamps and a large hexagonal grille. Based on a new platform, the upcoming hatchback will be bigger than its predecessor. The increase in dimensions should provide additional space on the inside. . 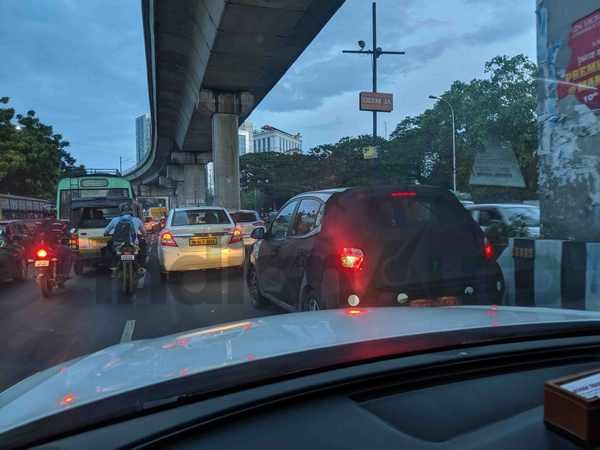 Even today, the cabin of Hyundai Grand i10 is considered best in its class when it comes to aspects like that of space and equipment-list. The next-gen model will surely come loaded with some additional features, one of which could be a connected apps suite that was first seen on the Venue. Safety features like driver and passenger airbag, ABS with EBD, reverse parking sensors, speed alert system and front seatbelt reminder will be standard across all the trims. 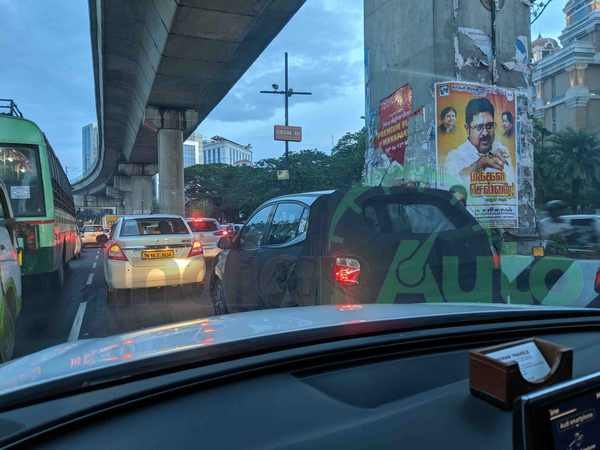 The 2019 Hyundai Grand i10 would feature a thoroughly modern front fascia and a rear-end that will look modern but would have some resemblance with the outgoing models.

Mechanically, we expect that the 2019 Hyundai Grand i10 to get its juice from updated versions of the 1.2-litre petrol and diesel mills that power the current model. Both the motors will be BSVI-compliant. However, expect the diesel variant to be considerably costlier than the current version as the addition of emission control hardware is sure to escalate the costs. India will be the first market for the next-gen i10. Over here, it will rub shoulders with the likes of the Maruti Swift and Ford Figo. The next-gen i10 will be the third all-new model from its carmaker this year as it will follow the Kona electric SUV and the Venue.