Datsun India and Aemir Khan have recently signed a contract, in which, Aamir Khan will be the new brand ambassador of Datsun with a new brand campaign - Experience Change.

“I am thrilled to be associated with an iconic brand that stands for quality and innovation. I look forward to being a part of the Datsun family and its fascinating growth journey in India.”

“We are delighted to have Aamir Khan join our Datsun family in India. Aamir advocates the bold and fearless attitude of the new generation who strive for excellence and embodies the spirit of Datsun. We are proud to have him on board and be the face of our new campaign.”

This multimedia campaign will be available on this festive season including

Along with the activities, the two models which are Datsun Go and Redi-Go will also feature in this campaign. Through “Experience Change”, the Japanese automaker wants to showcase the new engineering and modern design aesthetics in these new car models. 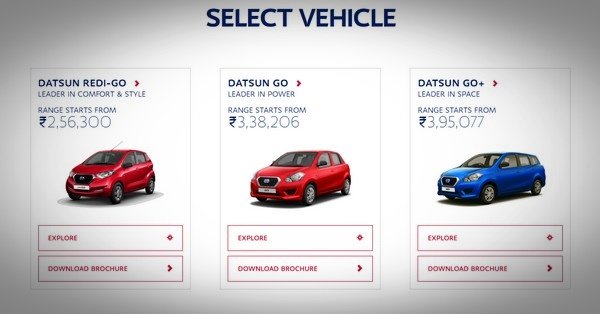 In terms of the exterior, the front grille design is updated with the new one. The front and rear numbers are also getting updates with the LED DRL fashion lamps. The 14-inch diamond-cut alloy wheels are said to complete the look.

Regard of the interior, the two models are now available with new dashboard design and a sporty instrument cluster along with trip computer MFD (Multi-Function display). Another noticeable change is the new 7-inch touchscreen infotainment system which replete with The front grille design is now refreshed with the new design

As for the safety kit, both cars are updated with more safety features as standard fitment for all variants including 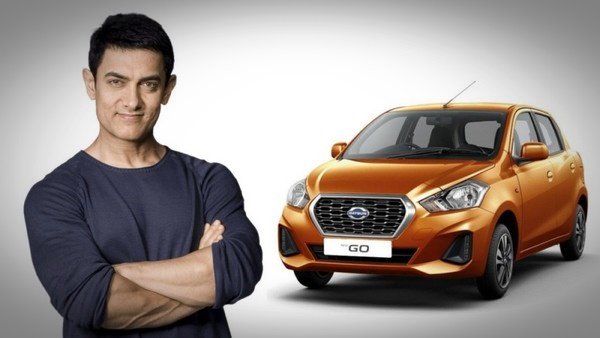 Datsun Go and Go+ offer 2 colours which are