Volvo XC40 will be launched on October 16. Ahead of the official launch date, Volvo dropped new teasers for its first electric car ever. 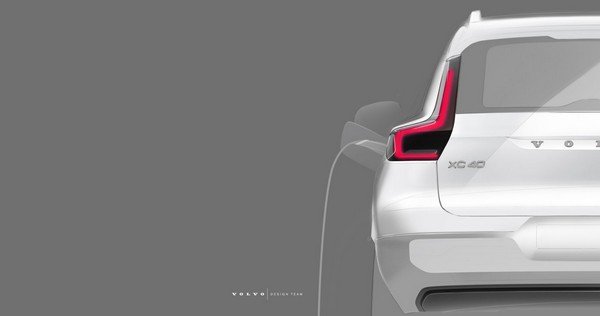 On the front end, as the traditional internal combustion engine is not used, there is no need for air ventilation, which is why the open grille is no longer available. Instead, Volvo XC40 now sports a covered grille which is integrated with sensors supporting the Advanced Driver Assistance System. The hood which is conventionally used to store the engine is now designed to be a storage space. Apart from this major shift from the traditional design, the electric Volvo XC40 keeps the Scandinavian design that has a signature style for the Swedish carmaker. It comes with eight exterior colour options which include a new Sage Green metallic colour. Besides, the contrasting black roof will come as standard. However, there will be no customized option regarding the exterior paint.

On the inside, the Volvo XC40 features a sporty design theme. Following the idea of a green vehicle, Volvo makes use of recycled material for the carpets. Moreover, to embrace an identity of a true electric vehicle, Volvo XC40 comes with a completely new interface showing all the details that are related to the operation of an electric vehicle like battery status and more. 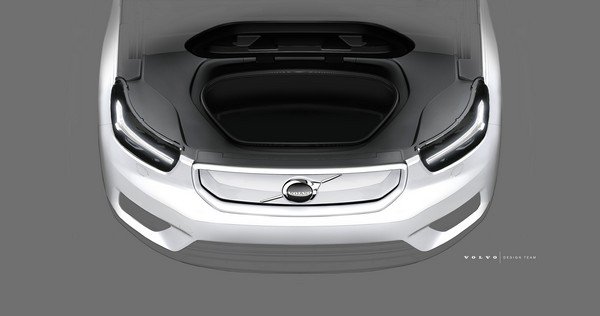 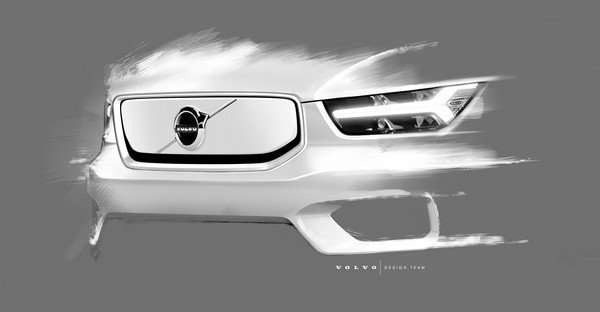 Volvo XC40 sits on the Compact Modular Architecture which is specially developed for electric vehicles. With this platform, the battery pack will be kept under the floor to save room for the interior space. The interior is designed with a couple of storage spaces on the car doors, under the seats, not to mention the 30-litre storage on the front trunk.

More details of the new electric vehicles will be unfolded in the upcoming weeks. It will make its first appearance under the production form on October 16. For more car news, visit IndianAuto.com.