Honda is not really satisfied with its current portfolio of SUVs. Earlier this month, the Japanese-owned manufacturer launched the iconic tenth-gen Honda Civic in India as a perfect conclusion to its four-robust sedan lineup in our country. However, the fact that the sedans have been losing out to SUVs on the popularity stakes is a cause of worry for the manufacturer. Currently, more than half of the Japanese brand's selling figure is courtesy of the Honda Amaze, while much of the remaining numbers come from the WR-V and City. 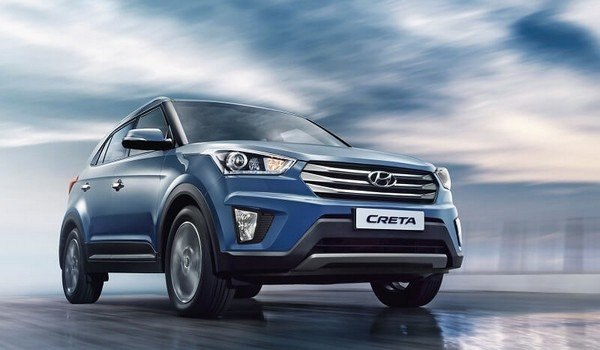 As the C-segment sedans are seeing a significant drop in sale volume recently, it’s high time for Honda to delve deep into elsewhere, like the SUV segment. Actually, some other brands, like Hyundai or Tata, for example, have succeeded to explore new territories, so following their footsteps might be the best way out for the carmaker from Japan. Honda has already brought in a new premium SUV challenger in the global auto market- the HR-V. However, the car, with the Jazz-based platform, gorgeous design and high-tech cabin, turns out to be too expensive for the right-hand-drive space.

Therefore, the new Honda SUV, as suggested by some recent reports will sit between the BR-V and CR-V and will be a sub-20 Lakh model to stack up against the Hyundai Creta. Information about the new Creta rival is scarce at this point. All we know till now is that it will be a made-in-India model to catch up with the likes of Hyundai Creta, Nissan Kicks, Tata Harrier and even the Jeep Compass. BSVI-compliant engine options are also anticipated. 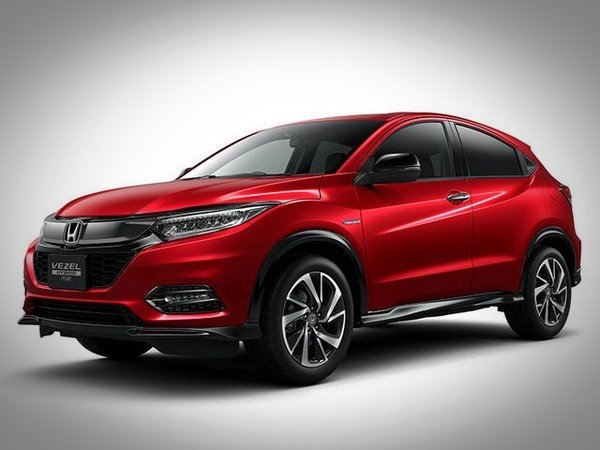 As starting the next ten years, Honda will blow fresher air to the Honda BR-V. Also, there’s existing a possibility that it will be soon replaced by a seven-seat Hyundai Creta and all. That’s it, the brand new model can get both 5-seat and 7-seater configurations on the similar underpinnings. Moreover, this strategy has been confirmed by Hyundai Motor and Kia Motor to be commenced for the next generation of Creta and the production-spec version of the company's SP concept in the near future.