Mahindra has surpassed the Tata Nexon on the sales charts by over 4,200 units last month The XUV300 has become second best-selling SUV of its segment

Tata Nexon is India's safest sub-four meter SUV as it scored 5-star rating at the Global NCAP crash test. Moreover, the XUV300 is the recent offering by Mahindra which looks smart and comes loaded with segment first features. Maruti Suzuki Vitara Brezza stills remain king of the segment but, the new cars coming in the competition can harm the sales of the car in upcoming months. Maruti Suzuki has managed to sell 11,785 units of Vitara Brezza in April 2019. Ford EcoSport acquires the 4th position in the competition by selling almost 3,200 units. Moreover, Hyundai is all set to launch its first sub-four meter SUV named as Venue which will hit the Indian shores by 21st of May. Hyundai estimates to sell about 8,000-10,000 units of that SUV each month. 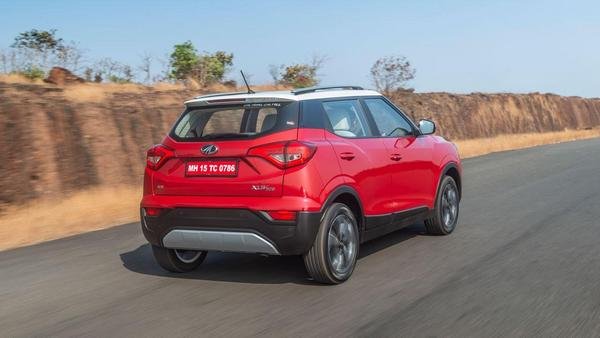 The Mahindra XUV300 has recently launched by the company. It shares its underpinnings with Ssangyong Tivoli. The SUV looks quite sporty and aggressive in looks and, it comes loaded with features like four wheels, 6 airbags, a dual-zone climate control system, cruise control, sunroof, tyre pressure monitoring system, heated ORVM, touchscreen infotainment system and much more. 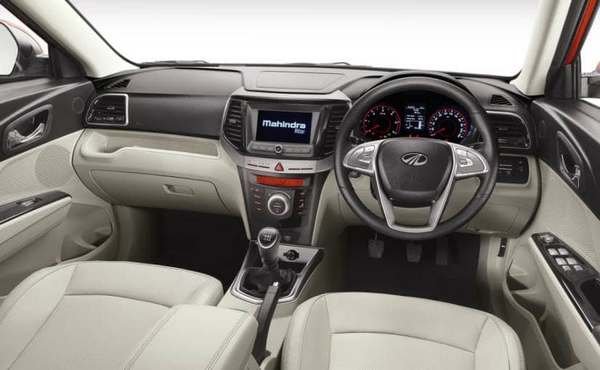 Mechanically, the XUV300 derives power from a 1.2-litre, four-cylinder, petrol mill which churns out respective power and torque outputs of 110Ps and 200 Nm. The transmission job is done by a 6-speed stick shift. The car also gets a 1.5-litre diesel engine which generates a maximum of 115 Ps and 300 Nm and comes mated to a 6-speed manual transmission. It is expected that Mahindra will offer the AT version of the XUV300 later this year.