Many CNG Models in Pipeline as Maruti Steers Away from Diesels

Maruti Suzuki will introduce CNG variants of its entire range of sub-compact cars plus the Ertiga, to cater to the mileage-minded customers.

While Maruti Suzuki plans to discontinue their diesel cars, the company is betting big on the CNG technology for its lineup. Maruti currently employs two diesel engines in its passenger cars; the 1.3-liter DDiS diesel engine sourced from Fiat, and the 1.5-liter DDiS developed in-house. While both these engines are extremely popular, they aren’t BSVI compliant, and thus, won’t be available from 1 April 2020.

With this decision, Maruti is eyeing a few government policies to work in its favour. There will be relaxations in tax on hybrid and CNG vehicles, on which the manufacturer wishes to capitalise. Also, there will be an increase in the number of CNG filling station across the country, which could potentially lead to a rise in the popularity of CNG powered passenger vehicles in the country. Government of India has been aggressively tackling the issue of declining air quality in the country. National Green Tribunal (NGT) has laid guidelines for the same, and the auto-sector has been affected severely by it. NGT has recognised diesel cars as the biggest culprit in traffic based air-pollution, followed by petrol, CNG, hybrid, and electric vehicles, in that order.

“All small cars in our portfolio will get converted to CNG,”

Bhargava also commented that currently the factory-fitted CNG vehicles are using imported kits, and to promote make-in-India, local manufacturing of such equipment should be set up. 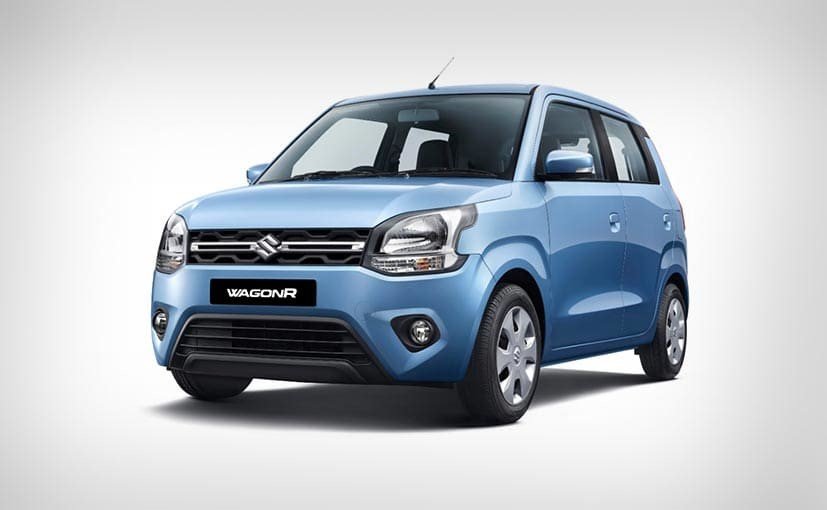 Also See: Renault To Cease Production Of Diesel-powered Vehicles From 2020 In India

Maruti Suzuki has already upgraded some its cars to comply with the upcoming BSVI norms, and is working on bringing the rest upto code as well. The Ciaz, Baleno, Alto 800, WagonR, Swift, Dzire, Ertiga and XL6 are already BSVI compliant in their petrol variants. The addition of CNG variants is expected to boost sales. Maruti is calling its CNG line-up the ‘S-CNG’ vehicles, and it comprises of the following models:

If everything goes well, you can also expect Swift, Baleno, Dzire, and Ciaz to join the line-up too.