Renault has a big plan for electrical vehicles. In the following years, the car company is going to launch a fleet of new EV car in both India and the international market. In the meanwhile, it is confirmed that the French carmaker will cut down on the production of diesel-powered range. Thierry Bollore, Chief Executive Officer of Renault, hinted about the discontinuation of diesel models in India by April 2020.

Currently, at the world premiere of the MPV Renault Triber, Mr Bollore mentioned the dwindling popularity of the diesel engines in both the global and India market. In recent years, the sales volume of the diesel vehicle constantly fell. As a result, the manufacturer is considering to decrease the production of diesel-powered cars in the future. 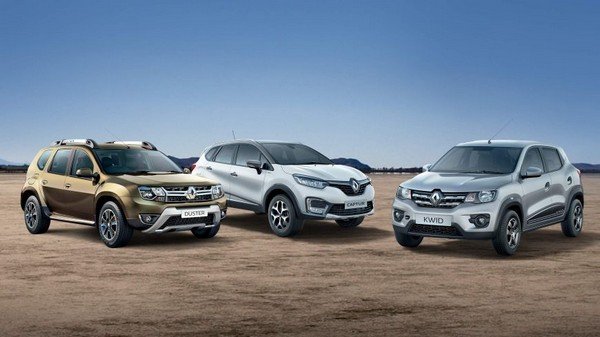 While limiting the diesel range, Renault will shift their focus to the eco-friendly electric vehicle engines. It is planning to launch 8 new EVs by 2022. Along with that, Renault will aim to increase localization for their new EV range. The French manufacturer is also willing to collaborate with the domestic car company in regard to electric vehicle development.

Renault is not the only carmaker that shows hesitation in oil-burner manufacturing. Maruti Suzuki, the leading car company in India, confirmed that they would pull the plug off its diesel range, in regard to the upcoming BSVI emission standard. It is unlikely that all oil burner products will disappear from Maruti’s range; however, a majority of the current diesel models will have to face the axe. Mahindra who has a wide range of diesel engines will also cancel the 1.2-litre diesel engine on the KUV100 while Tata Motors is going to halt the 1.5-litre Revotron diesel on the Tiago. 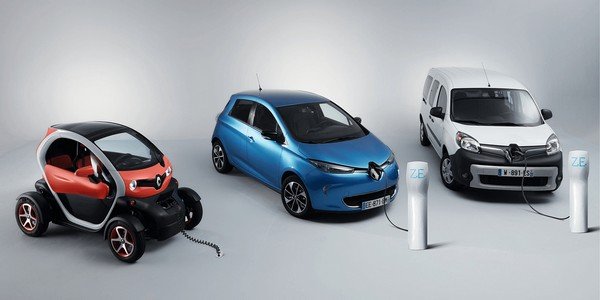 In the future, Renault will put a focus on electric vehicle development

On the other hands, Hyundai and Ford will go against the current. In the face of the decreasing popularity of diesel engines, the two manufacturers will continue to provide diesel products wherever there is demand for it. Hyundai is believed to bring the 1.2-litre U2 diesel engines on the Grand i10 and Xcent.

At the moment, Renault is gearing up to the launch of the MPV Triber which is unveiled recently. On this model, Renault Triber will only be available with a 1.0-litre three-cylinder petrol engine which makes 72 PS and 96 Nm. Two transmission options include a 5-speed manual and 5-speed AMT transmission. The launch date of this vehicle is not confirmed yet. The price is expected to range around 5 lakh.