It's a common practice that carmakers often choose an animal like a horse to build their emblem. Here's the complete list of car logos with horses in the world.

It is undeniable that car logos represent the “face” of the manufacturers. Car logos or emblems often entail some hidden message or special significance to the companies, no matter what areas they are specializing in. They often symbolize the ideologies of the company or the image that they want to portray to the markets. For that reason, car manufacturers don’t want to restrict with simple signs or letters but resort to symbolic animals like horses to build their own logos.

Car logos with horses usually have some interesting stories to tell. That’s why IndianAuto wants to take you on a historical trip through the list of car logos of this kind, as well as, the stories behind it.

Being a complex symbol that has a lot of meanings, in most cultures, horses often represent power, speed, wisdom, and agility. With that in mind, the world’s renowned luxury car marque, Porsche has built its iconic car logo with a horse. 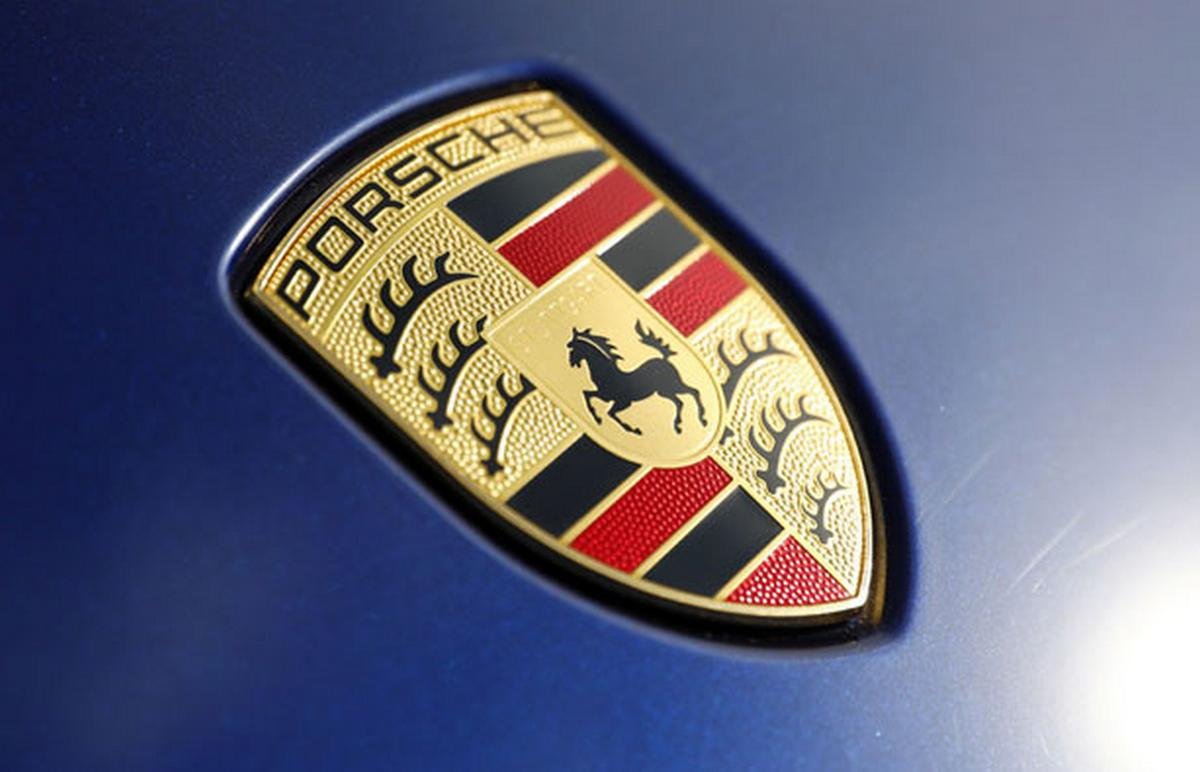 Established in 1931 by Ferdinand Porsche, Porsche is well-known for its high-performance sports car that becomes legends. Porsche’s car logo is quite iconic. It is said to have been coined by Ferdinand Porsche’s son, Ferry on a napkin while some other theories confirm that the emblem sourced from a Porsche engineer, Franz Xaver Reimspieb.

However, what we’ve known for certain is that the car logo of Porsche was inspired by the Stuttgart coat of arms, with a black stallion on yellow background with black and red stripes. The modern Porsche’s logo first appeared in 1952 and it has not changed much since then.

One of the most recognizable car logos with horses in the list is, besides Porsche, Ferrari’s prancing horse. Again, Ferrari’s car logo also gets a bit of a tale attached to it. It is said that Enzo Ferrari, who was once the pilot of the Alfa Romeo team, has taken the logo from the aeroplane fuselage of Count Francesco Baracca who was an ace pilot of the Italian Air Force. 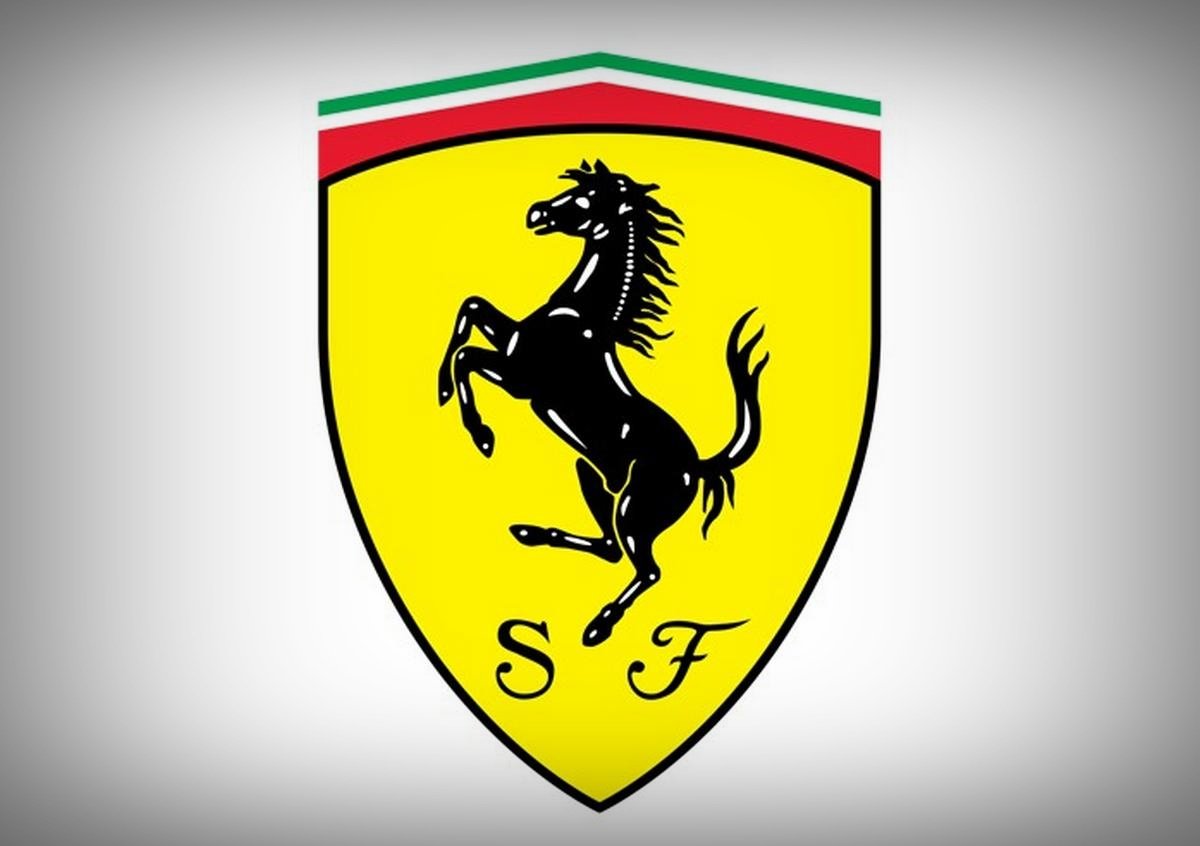 It’s when Enzo met with Baracca’s mother at the race where she told him that taking the horse logo on his cars might bring him good luck. Ferrari’s logo was then added with yellow colour for the background while the horse is kept in black instead of red as a way of paying homage to the pilot who was killed in action. That's how the 'prancing horse' was born. The next big name in the list of car logos with a horse in the world is the Ford Mustang. What’s interesting is that, when the famous model was created, the creators can’t decide on a name and a logo for the vehicle. After having some discussions, the horse was settled on. The wooden sculpture of the famous running pony was created in 1963. The Mustang logo received amendments several times and in 2010, it got a more muscular and aggressive horse image.

Check Out These 7 Car Logos With Lion

Does it sound familiar to you? Yes, we’re talking about the Chinese brand and if you’ve heard about the Baojun 530, it is the car that spawns off the MG Hector in India. The reason for using a horse in Baojun’s car logo is just simple. Baojun in Chinese means “Precious Horse” and the logo just symbolizes the company’s name. In this car, the horse logo also depicts a sense of power and fast speed.

Founded in 1969, Kamaz is a Russia-based brand of engines and trucks manufacturer that’s located in Tatarstan. Once again, the decision on a horse on Kamaz’s logo was not by chance. In fact, it’s not a simple horse, it’s an Akhal Teke – a prairie horse running through the field that’s acknowledged for their agility, beauty, and strength of the automobiles.

The list of car logos with horses ends with Carlsson, a German car tuning manufacturer which specializes in Mercedes-Benz vehicles. With a leaping horse in its logo, Carlsson aims to signify the symbol of power, dynamism, strength, and progress on the products it works on.

Be updated with more interesting car stories of India by visiting our website at IndianAuto.com.