In a recent development, it has been discovered that Maruti has been discriminating between customers based on their insurance policy.

With the new safety regulations currently in force in India, vehicle insurance has become mandatory not only for the first year of purchase, but for a longer consecutive term. Every new car must now be complimented by either a three- or a five-year insurance cover. While this is a step in the right direction, this also leaves room for some ill-practices, as in the case of Maruti Suzuki India Limited. Also Read: Here's all that your comprehensive car insurance doesn't include in its policy

In a recent development, it has been uncovered that the largest carmaker in India has been denying cashless claims to customers who have purchased their insurance policy through third-party insurance brokers, like policybazaar. In doing so, Maruti Suzuki has been indirectly promoting their inhouse insurance division, Maruti Insurance Broker Pvt Ltd. (MBIL). Not only that, but in December last year, the company has also been directed by IRDAI (Insurance Regulatory and Development Authority) to not to pay performance-based-incentives to their officers if they submitted affidavits that contradict the actual case facts.

"By admitting to Maruti insurance retention, under customer retention programme as one of the performance parameters to judge the performance of the dealer and reward him accordingly, the principal officer has contradicted his assertion in the affidavit and also violated IRDA Circular no. lRDA/ INT/ MISP/ 5/01/2018 dated 11th January 2018, which states that no MISP or the insurance intermediary can enter into an agreement with the original equipment manufacturer (OEM), which has an influence or bearing on the sale of motor insurance policy," 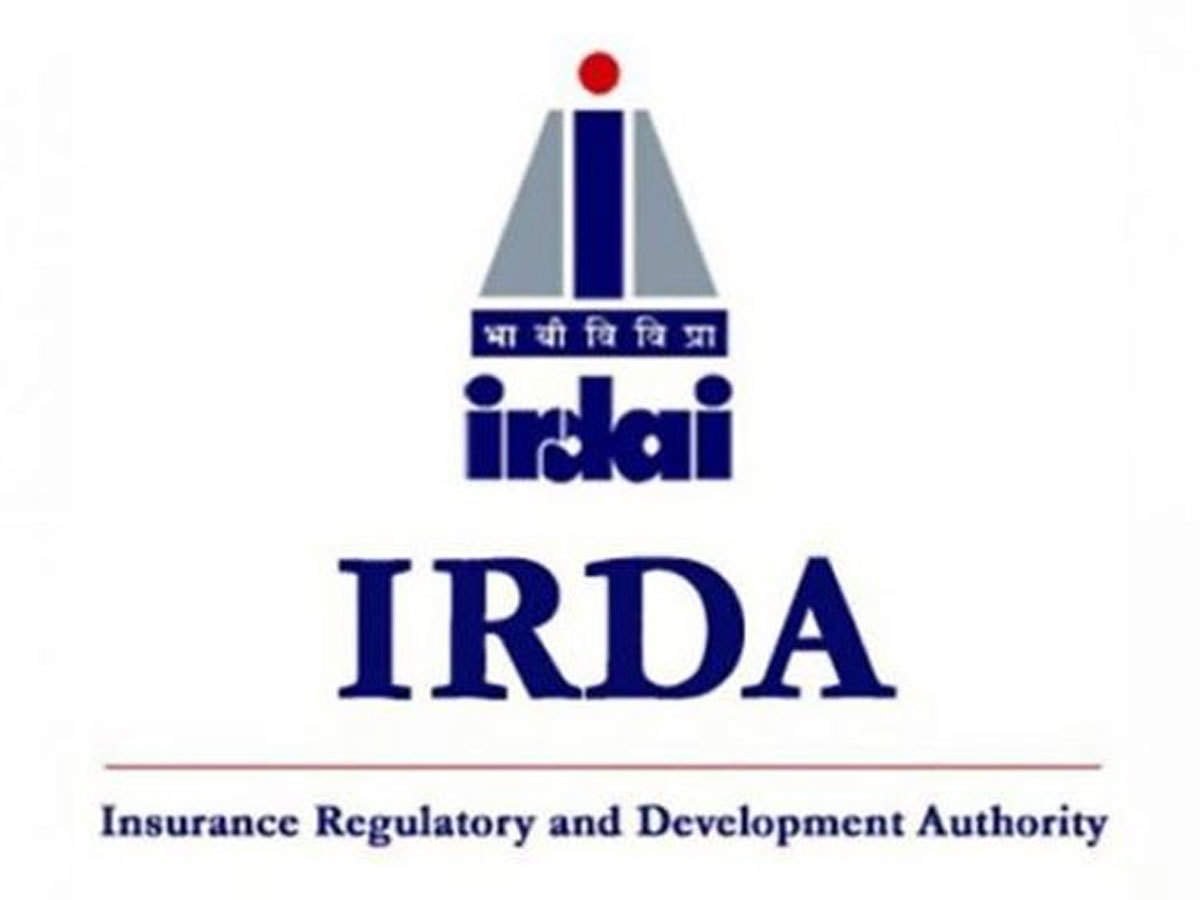 Also Read: BSVI Maruti Alto Available with more than 15% Off

By refusing service or a portion of the service to the customers, Maruti has discriminated among policy holders, which is in violation of IRDAI’s guidelines. There have also been multiple complains from other Insurance providers willing to enter a service level agreement with MIBL, provided there is transparency in the agreement. Maruti has not responded to these requests but admits to having empanelled 13 out of 25 general insurers. In light of these violations, the manufacturer has been ordered to dismantle the current panel, redesign its system in a way that does not influence the decision of buyers in any manner, and pay a fine worth Rs. 3 crore.