While Maruti Suzuki Dzire sold 25,647 units in July as compared to 14,703 units in the same month last year, gaining the top position in passenger vehicle segment, Alto moved to the second position by selling 23,371 units last month, decreasing by approximately 3000 units, from the first position at the same time one year ago. 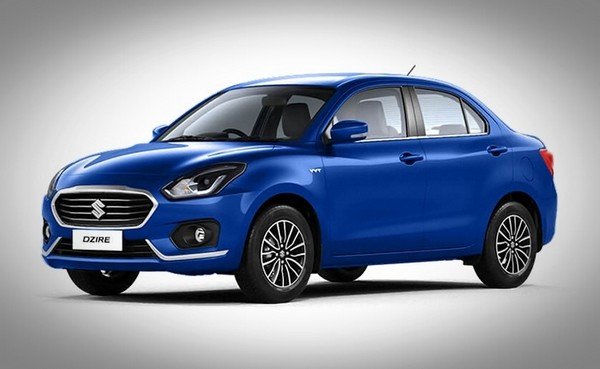 Maruti well-known hatchback, Swift reached the third position with 19,993 units, despite its sixth ranking last year. On the other hand, the exceptional hatchback, Mauti Suzuki Baleno, could not keep its second slot as last year, moving to the fourth position with only 17,960 units sold.

Another model which could not maintain its position as last year was the auto major's compact car WagonR with only 14,339 units sold in July, raking the fifth in spite of the third slot (16,301 units) one year ago.

Occupying the sixth position was Maruti Suzuki's compact SUV Vitara Brezza, with 14,181 units, being ranked the number six. Its sales decreased by over 1000 units from last year when it held the fourth position.

HMIL's premium hatchback Elite and the Grand i10 took the seventh and eighth place with 10,822 and 10,775 units, respectively.

HMIL's popular SUV Creta moved up to the ninth place with 10,423 units sold last month as compared to the 10,556 units which helped it stand in the 10th position last year.