Last week, the British Formula One racing driver Stirling Moss passed away. Moss was regarded as ‘Mr Motor Racing’, but was never able to win World Championship. Every F1 enthusiast around the world is paying tribute to the car racing legend. Many of you may not know that Mercedes-Benz has built a Mercedes-Mclaren SLR to pay homage to the British racer. This sports car is more than 10 years old, but it still looks like that it has been designed recently, so much so that it looks even better than the modern-day Ferrari Monzas and Mclaren Elva. The car is based on the company’s standard Mercedes-Mclaren SLR, and it took its inspiration from the 1995 Mercedes-Benz 300 SLR. This car is known as Speedster for its body design, and it comes with no roof and no windshield. The Mercedes-Mclaren SLR Stirling Moss Edition features two air scoops just behind the driver and passenger compartment that act as roll-over bars. The two-seater sports car derives power from a 5.4-litre SLR AMG V8 motor that produces 650 bhp of power. The car is powerful enough to achieve a top speed of 350 kmph. 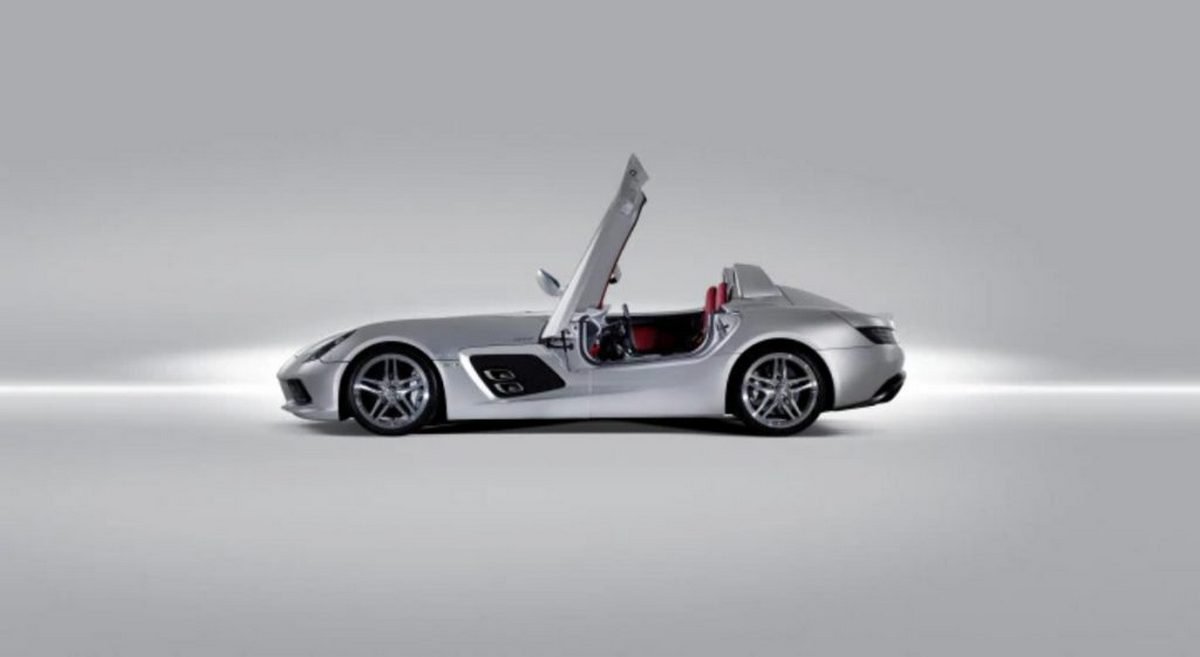 The sports car is only available for the exisitng SLR owners