It was earlier reported that Toyota Kirloskar Motor plans to put an end to Toyota Corolla Altis in the Indian market. However, a report from The Economic Times claims that India could soon receive the twelfth-gen model. The latest generation Toyota Corolla Altis has been on sale on the global market for a while now. The new-gen model is available exclusively with a petrol engine. Sitting on the new GA-C platform, the global-spec Corolla Altis is offered with a full-hybrid variant. However, this fully-hybrid version is unlikely to be launched in India due to its high price. 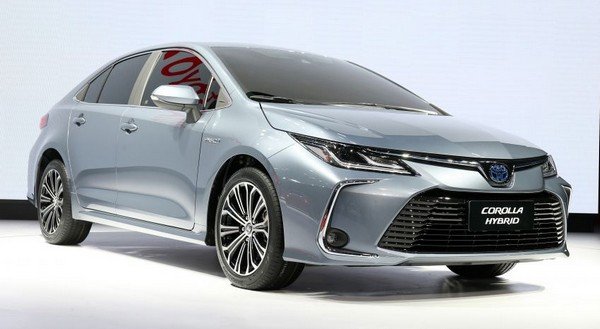 However, N Raja, Deputy Managing Director, Toyota Kirloskar Motor, denied all the speculations around the discontinuation of the Toyota Corolla Altis, saying, “Officially there is no discussion on stopping Corolla.” He also added that Toyota Kirloskar Motor is having a discussion with the mother company about the next-gen Corolla Altis for India. The next-gen Corolla Altis will be compliant with the upcoming BSVI. However, the launch date of this model is not confirmed yet. To get more car news, visit our site IndianAuto.com