Small Turbo-Petrol Engines Are A Challenge To Market, Says Maruti

Maruti Suzuki says that turbo-petrol engines are only appriciated by the minority of buyers in India.

Maruti Suzuki has the most number of petrol cars on the Indian streets. Nevertheless, the presence of turbo-petrol engines in the overall figure is insignificant. The only turbo-petrol offered by Maruti till date is with the Baleno RS which extracts power from a 1.0-litre, three-cylinder, Boosterjet engine. The car has now been discontinued by the carmaker because of its low demand, but the car was able to attract some enthusiast towards itself. 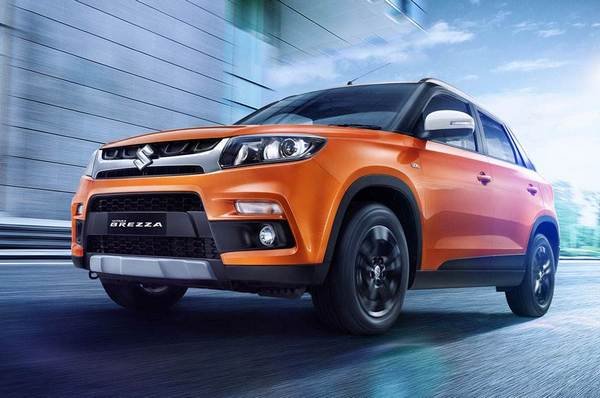 The only turbo-petrol offered by Maruti till date is with, the Baleno RS which extracts power from a 1.0-litre, three-cylinder, Boosterjet engine.

“From a concept perspective and from a drivability perspective, the 1.5-litre does the duty of a 1.0-litre (turbo) engine. So, from that aspect, there is no issue. From a cost perspective, from a fiscal perspective or from a GST perspective, yes there are challenges. But we will see how to manage that and that is part of the challenge for the engineering team.” 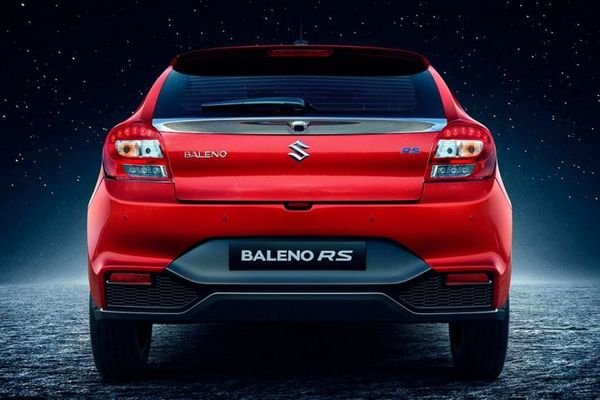 The only turbo-petrol offered by Maruti till date is with, the Baleno RS which extracts power from a 1.0-litre, three-cylinder, Boosterjet engine

The carmaker will soon launch the petrol variant of its popularly known compact SUV Vitara Brezza. The mid-size SUV will get a 1.5-litre, naturally-aspirated, K15 petrol engine, which means that Vitara Brezza won’t be able to enjoy ‘small cars’ excise benefits. These benefits are only available with the models under 4m in length and which are powered by a 1,200 cc engine. Moreover, all the competitors of the Maruti Vitara Brezza come with an option of a sub-1,200cc turbo petrol engine.