Ford EcoSport Service Costs and Intervals - Everything You Should Know

A car should be periodically checked to remain at its best state. The following article will give you every detail needed regarding the EcoSport service cost and service intervals.

Ford EcoSport was among the pioneers of the sub-four-meter SUV market in India. During its early days, the SUV had gained a substantial success and become the segment-leading model. As the sub-4-meter segment has experienced massive growth in the recent years, with newer and more attractive models entering the competition, Ford EcoSport was forced to leave the throne as it started to lose its appeal in the eyes of car buyers. Still, being a well-established product, the EcoSport remains a safe option for a number of customers. For current EcoSport owners or those who are considering to buy one, IndianAuto will give a complete guide on the Ford EcoSport's service costs and service intervals. 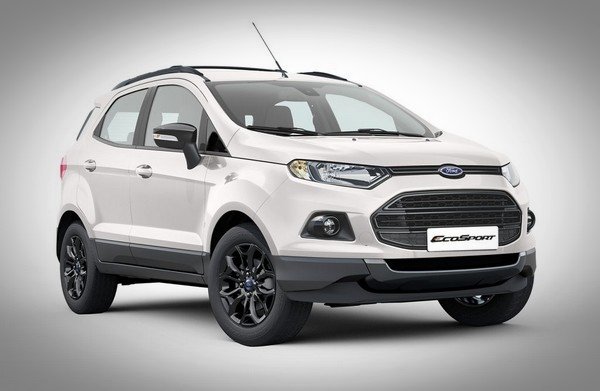 Ford EcoSport was the first sub-4-metre SUV in India

Recently, ahead of the BSVI emission norm implementation, Ford has given these engines some update to come in terms with the new regulations. The BSVI model is available with two engine options, a 1.5-litre petrol motor and a 1.5-litre diesel engine. Before the facelift version launch in 2017, Ford EcoSport was offered with a set of different engine choices including a 1.0-litre Ecoboost turbocharged petrol engine and 1.5-litre naturally-aspirated petrol engine along with the outgoing 1.5-litre diesel motor.

Each Ford EcoSport will be entitled to two labour free services which are scheduled as follows:

The following is the recommended service schedule for the Ford EcoSport and the corresponding costs:

Renault Duster Services Cost - Everything You Should Know

The following is the updated maintenance cost for Ford EcoSport.

To make sure that car parts will be kept at the best condition, it is highly recommended to take your car to be inspected and do the necessary replacement as recommended below:

For other such helpful and interesting automotive content, keep following IndianAuto.