On this Monday, Maruti Suzuki has recently announced that Maruti Suzuki Dzire has recorded the three lakh sales milestone after 17-month launching.

The third generation of Dzire has launched for the first time since May 2017. From then on, Maruti Suzuki Dzire has recorded around 18,000 units mark per month in terms of sales. Thanks to its popularity, this sedan has recently nailed the 3 lakh sales milestone after 17 months rolling out. The current generation of Dzire firstly launched in May 2017

R S Kalsi, the Senior Senior Executive Director (M&S) at Maruti Suzuki India has claimed to the media that the sales of the new Dzire have increased by 28 percent over the previous generation car. 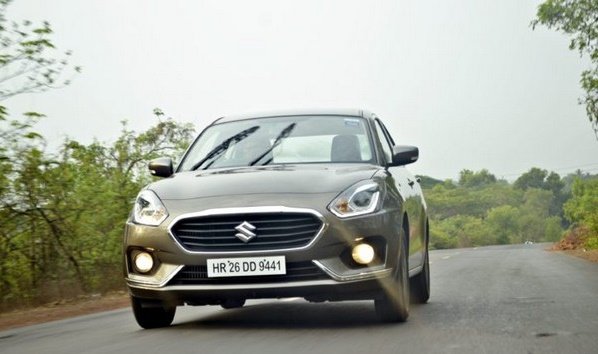 For details, he stated

“We launched the new Dzire with smooth sedan styling, plush and roomy interiors, superior overall comfort and advanced safety features. It has created an excitement among our customers. The sales of new Dzire shot up by 28% compared to the previous generation car.”

As for the updates, Maruti Suzuki Drize offers a long list of equipment. In which, there are a host of noticeable equipment which is delivered on Z+ variant such as In terms of safety kit, the car is replete with The car is replete with a bunch of safety kit options

In which, as stated, 25 percent of customers still remains their choice to opt for the top-end variants regardless of how reasonable the manual transmission is.