West Bengal Pollution Control Board (WBPCB) and the state government of West Bengal have taken an initiative to replace diesel taxis with electric ones in order to reduce air pollution.

West Bengal state government has decided to take a bold initiative to replace a portion of the current fleet of diesel taxis with electric ones. This decision has been taken in collaboration with the West Bengal Pollution Control Board (WBPCB) in an effort to reduce noxious pollutants in the air. 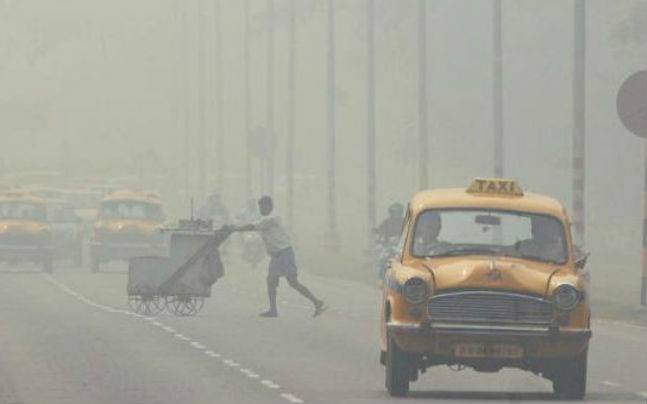 Also Read: BSVI Vs BSIV: All Your Questions Answered

WBPCB Chairman, Dr. Kalyan Rudra, stated that 1,000 yellow taxis, older than 15 years of age, will be identified by the transport department. The owners of these taxis will be provided a one-time subsidy of Rs. 1 lakh to switch to electric cabs. Not only that, but the board also plans to introduce electric buses to promote clean transportation.

"We have provided subsidy for rolling out 20 electric buses in the city. We also have a proposal from the state Transport department for providing subsidy to 1,000 vehicle owners to switch over to electric mode from their cabs, which are not compliant with the latest emission standards for plying on roads. The Transport department will soon give us a detailed report in this regard, on the basis of which we will be providing Rs 1 lakh each for the 1,000 e-cars,"

Babul Supriyo, Union Minister of State for Environment, Forest and Climate, had also stated earlier that the state government of West Bengal needed to control toxic emissions by phasing out old vehicles. Last month, the National Green Tribunal (NGT) had imposed a fine of INR 10 crore on the West Bengal government for failing to control pollution, despite guidelines being present for nearly three years.