Identify Manufacturing Date of a Car In India In Simple Steps

How to check manufacturing date of a car is is very important to know when you are buying a car. Decoding the production date is a way to avoid buying older cars that what dealers touted.
Table of Contents
Table of Contents

How To Detect A Car With Accident History 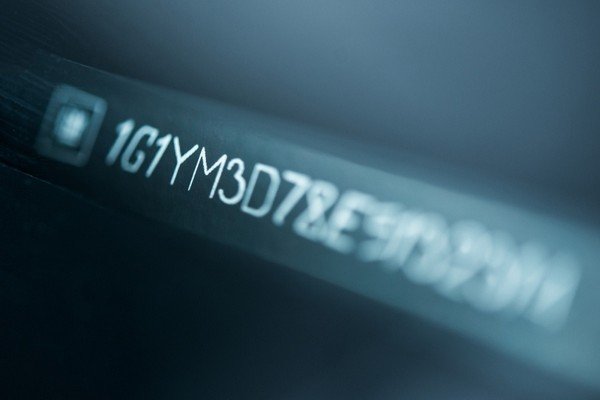 What is the VIN number?

Before getting into the practical steps, we must know the basic concept of a VIN number. VIN number or the Vehicle Identification Number is the unique number of a car, which is used to identify a car from other units. It is a version of Aadhaar but for vehicles only. This VIN number also indicates the year and the month of manufacturing. How To Check Manufacturing Date of a Cars?

After locating the position of the VIN number on your car, you can now decode the VIN number. As mentioned above, each car brand has a different way to regulate their VIN numbers. However, regardless of the manufacturer's method, the VIN number always has to include information about the manufacturing date. In each VIN number, there will be one code representing the month of production and another code indicating the year of production. However, each car brand will locate the month code and year code in a different position. Check the table below to find the location of these codes in a VIN number.

How To Negotiate To Buy A Used Car For Good Price?

After identifying the locations of the month and year codes, it is time to find the meaning of these numbers/characters. The system of the codes can vary, however, some car brands are all using the same set of characters to represents the months of a year as follow:

Some other car manufactures like Tata, Toyota, Nissan/Datsun, Jeep and Renault are using other sets of numbers and characters to denote the different months.

Ford is using a different pattern that repeats after 4 years. See the table below to find the right meaning of the month code.

Just like the month codes, a number of carmakers are using a similar set of characters to represent the year of production. Refer to the table above to decode the year codes of car models produced by Tata, Chevrolet, Honda, Mahindra, Hyundai, Skoda, Maruti, Ford, Renault, Kia, and Jeep.

For Maruti cars manufactured from 2005 to 2009, the year codes are decoded as follow:

Make sure that before buying a car, you will if the manufacturing date suggested by the VIN number is matching with the advertised model year. For more car buying tips, visit our website IndianAuto.com where we provide not only useful advice for buying a car but also a wide range of used car options across India.