From 2020, Toyota Cars Will Automatically Park And Stop The Engine

From 2020, two new safety features will be implemented by Toyota on numerous models manufactured by the Japanese automaker.

From next year, many new Toyota vehicles will get a couple of new safety features, which is part of the company’s "relentless commitment to continuous improvement." The two new features are targeted at improving the parking or almost parking process of the vehicles. 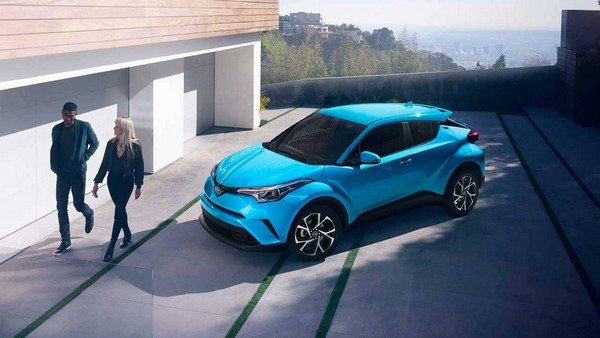 The first one is the Automatic Park. For Toyota cars which are equipped with electronic parking brake and/or an electronic shifter, they can be automatically parked and/or the parking brake will be applied if the driver exits the car forgetting to set the parking mode. This anti-roll-away system is complemented to the current audio and visual warnings with a view to improving the Toyota cars’ ability to detect whether the vehicle has been put into parking mode or not. 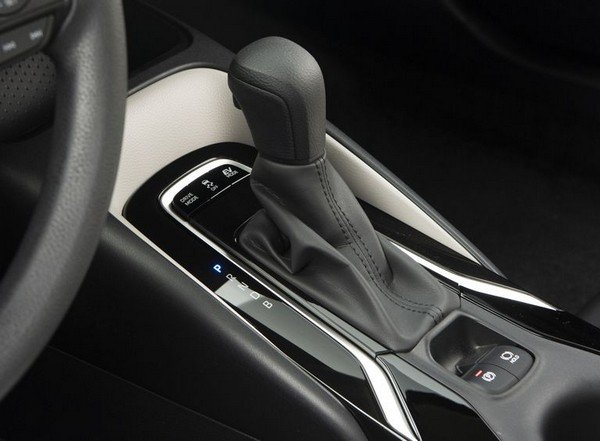 The Automatic Park helps the vehicles automatically be put into the parking mode.

The second one is the Automatic Shut Off, which is an extended feature of the Smart Key which has already been a feature of Toyota cars since 2023. While the latter gives the driver an alert when the motor is running, the former will autonomously turn the motors off after a given period of time. The time it takes for the engine to be shut off is not unveiled, but “enhanced” visual and audible warnings will be produced by the car. Later, Toyota’s smartphone application will provide the driver with extra alerts.

Which of Toyota models will be equipped with these features have not been disclosed yet, but a guess can be made. Since the Automatic Park can be offered only on cars which come with parking brakes or electronic shifters. This means that old models such as the Land Cruiser, the 4Runner, which are only packed with traditional shifters, should be excluded from the list. Cars like the 86 which still utilize manual parking brakes should not also be included as well. On the other hand, Auto Shut Off is expected to be present in more models; however, the ones which get start/stop push button like the Toyota Yaris or the Toyota Innova Crysta are more likely to come with this feature

The Japanese automaker has not revealed when these two features will start to be introduced but they are expected to appear on some of its 2020 models.