DC Design’s founder and owner, Dilip Chhabria is facing the accusation of cheating and forgery for the case of DC Avanti loan scam. Earlier, Dilip Chhabria was arrested on December 28, 2020, by Mumbai crime branch in the cheating case. Now, DC Design’s founder has been booked for the second FIR, which is filed by the comedian Kapil Sharma who accused the designer of charging him Rs 5.7 crore for a luxury vanity van which was never delivered to him. Kapil Sharma has already filed a complaint against the car designer at Mumbai Criminal Intelligence Unit (CIU) on January 7. After registering the FIR, the Mumbai Police have recorded Sharma’s accusation in the matter. The CIU then produced Chhabria in court on Monday to ask for permission to arrest DC Design’s owner for the cheating case.

Back in 2018, Kapil Sharma had shared a rendering image of his vanity van on Twitter. In fact, the comedian had approached the designer in 2017 for a customized luxury vanity van which would cost him a decent amount of Rs 5.7 crore. However, the final product was never delivered to Sharma. The comedian later found out that there was no development on his order and approached Dilip Chhabria in 2018 but DC Design’s founder then allegedly demanded an additional amount of Rs 40 lakh as GST. Sharma made the payment accordingly but again did not get any information on his vehicle over the next few months. After Sharma asked for the money back, Chhabria promised to deliver the vanity van but required an additional Rs 60 lakh. Sharma then approached the National Company Law Tribunal in 2019 and the NCLT did freeze Chhabria’s account. Following which, Chhabria sent Sharma a bill of 12 lakh for parking the car and keeping the spare parts at the factory’s premises. After getting the bill, the comedian approached the Mumbai Economic Offences Wing (EOW) to register a complaint. This case has been filed separately and now the CIU will be investigating the same. 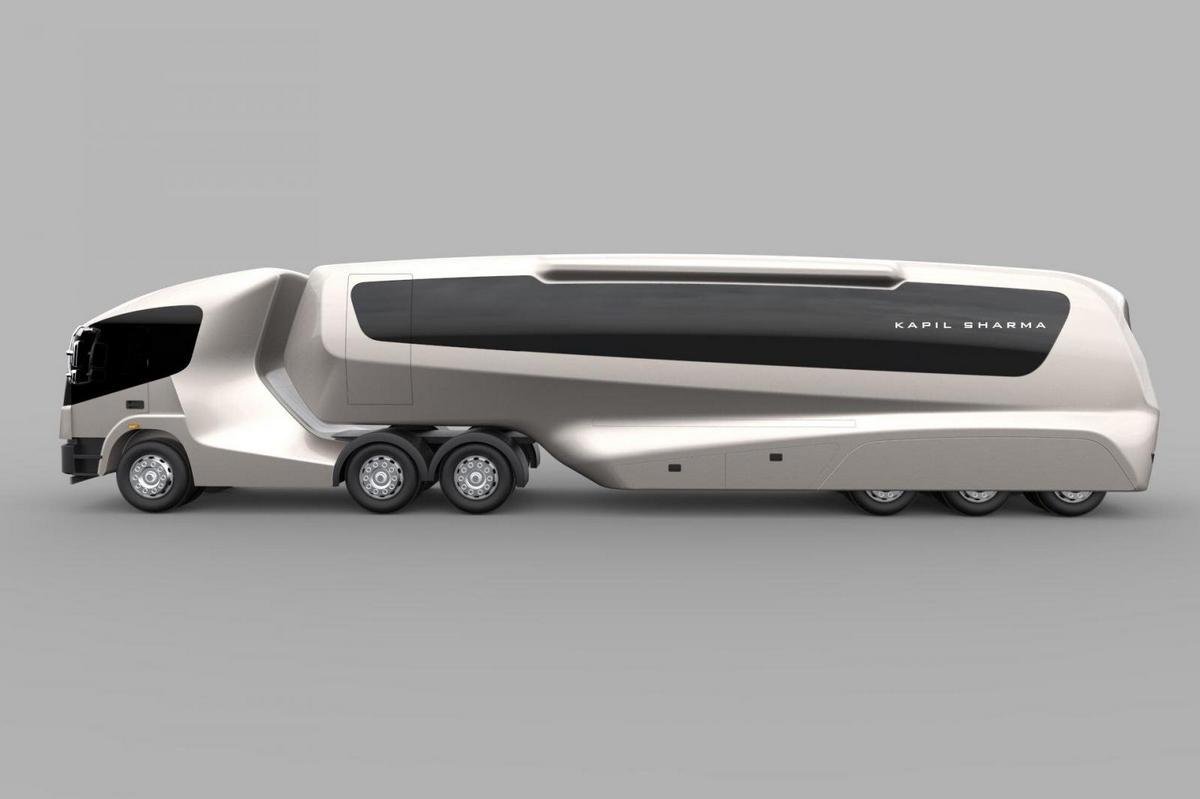 The Mumbai Police last month has accused the DC’s designer of using fake registration numbers of the DC Avanti to take multiple loans for the same vehicle from many NBFCs. According to police, of around 120 DC Avanti cars sold in the last 4 years, 90 cars were registered with the same chassis number and engine in different states to run a racket of loans. With these loans being written off as NPA (Non-Performing Assets), Dilip Chhabria is now in judicial custody.