The compact SUV segment will be witnessing the arrival of some new contenders in coming months, resulting in increased competition. Here's a list of all.

The compact SUV segment is currently the most heated space in the Indian market. While Hyundai Venue became the king of this space by dethroning the Maruti Vitara Brezza, the segment also faces tough competition from Tata Nexon, Mahindra XUV300, and Ford Ecopsort. That is too much a competition in a segment, but since it is the biggest pie in the Indian market now, every carmaker wants to grab a bite. However, the heat is going to rise to new levels in the coming months, as 5 more compact SUVs are on their way to join this race. Kia Sonet is slated to launch in August this year. It will be the smallest offering from Kia. The Sonet was showcased in its near-production avatar at the 2020 Auto Expo. It wooed the viewers with its impressive looks, which will be carried over to the production-spec version as well. Underpinned by the same platform as the Hyundai Venue, Sonet will also borrow the Venue’s powertrain and drivetrain options. The Sonet will feature Kia’s signature ‘tiger-nose’ grille flanked by stylish headlamp cluster on either side. The Sonet will come loaded to the gills. The dashboard will get unibody housing for the infotainment screen and the instrument cluster. Expect the Sonet to carry a starting price tag of Rs. 7.00 lakh. 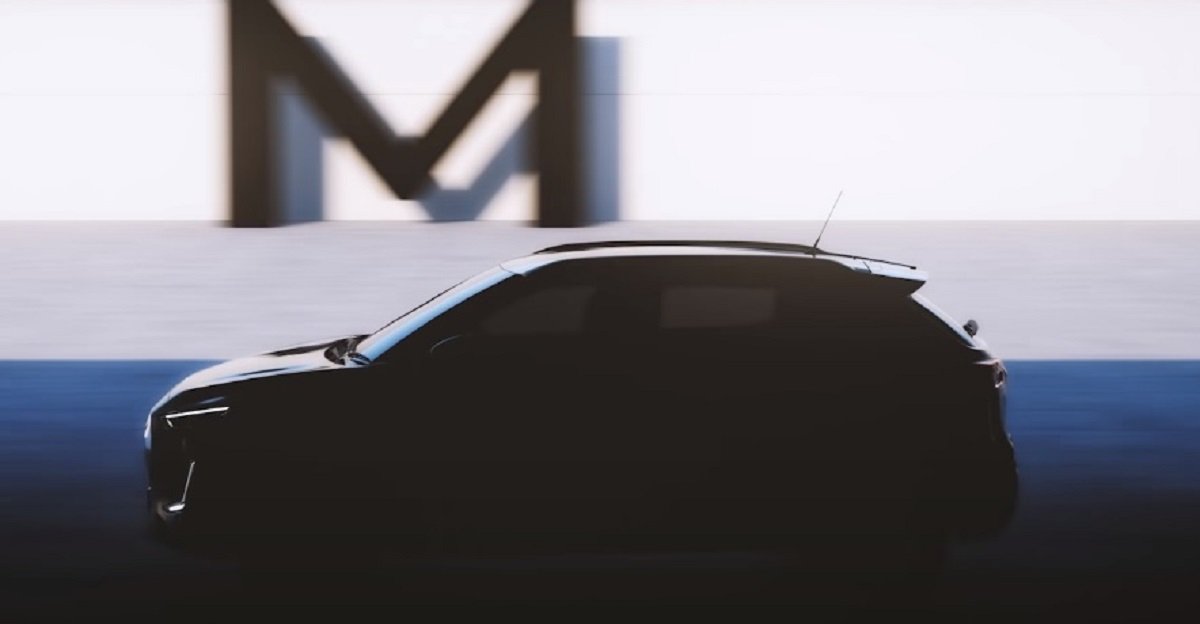 Recently Nissan has released a fresh set of teaser images of the upcoming Magnite. In comparison to the V-motion grille seen on other Nissan cars, the Magnite will sport a hexagonal chrome band like the Datsun cars. Also, it will have a rather upright stance in comparison to the Kicks. On the front, the Magnite will get distinctive quad-element LED DRLs. Slated for launch by festive season this year, the Magnite will be offered with 2 engine options. There will be a 1.0L 3-cylinder N/A petrol motor that will put out 72 BHP of peak power. The other engine option will be a 1.0L 3-pot turbo-petrol that will belt out 98 horses in total. Next-gen Mahindra Thar is all set to be launched in August this year. It is going to be an all-new model from the ground up. The new car will look modern in comparison to its retro-styled predecessor. On the outside, it is expected to carry a large resemblance to the Jeep Wrangler. Also, the interior of the car will now come with a host of amenities to keep the occupants in sheer comfort. This time, the Thar will come with a touchscreen infotainment unit, new steering wheel with dedicated music and cruise control buttons, revised instrument console with MID and more. The Thar joins this list because it will measure under 4 meters in length. In its next-generation, Thar will get 2 new engine options. There will be a 1.5L mStallion petrol engine that was showcased at the 2020 Auto Expo, while a 140 HP 2.0L diesel would complete the list. Renault is known for producing the best combination of small and cheap cars. The carmaker cracked the formula with Duster first, followed by Kwid and Triber later. Now, the manufacturer is developing a new sub-4m compact SUV, which is codenamed as HBC. It will be underpinned by the CMF-A platform that will also underpin the upcoming Nissan Magnite. Also, the HBC will use the same engines as the Nissan Magnite. However, Renault's iteration of the compact SUV will boast of a rugged appeal while borrowing design cues from the Kwid and Duster. It is expected to go on sale by the end of this year.