Here's Why No Maruti Models Come With Sunroof

Have you ever wondered why no Maruti models are equipped with sunroofs. This article is going to explain to you the reasons for this bizarre-sounding fact.

Several years ago, sunroofs were considered an upmarket feature on under INR-20-lakh cars in India. Only a few cars came with this feature which only went for the top-spec variant. Gradually, many cars in this price package have been equipped with a sunroof which now becomes a favourite feature of the Indian auto buyers.

As a result, nowadays, sunroof is equipped on numerous modern under-INR-10-lakh cars in India. Nevertheless, up to now, no Maruti models come with a factory-fitted sunroof.  Senior executive director, Engineering, MSILCV Raman explained the reasons for the Indian largest automaker’s refusal to equip its products with sunroofs. 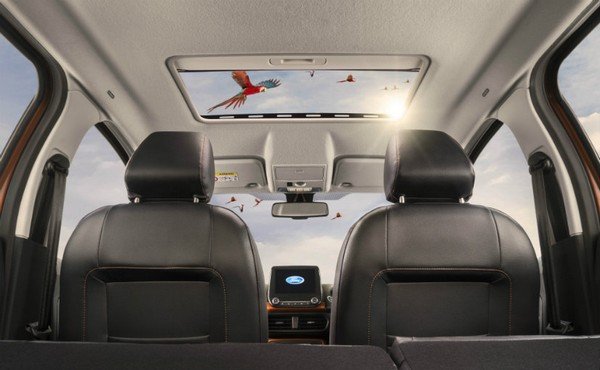 While sunroof is becoming more and more popular with the Indian auto buyers, Maruti Suzuki, up to now, refuses to equip its vehicles with this feature.

Reasons why Maruti refuses to equip its products with sunroof

The first reason that CV Ramen mentioned is the high temperature. A sunroof is more effective for the areas which have colder temperature where more sunlight is needed to enter the cabin to warm it up. However, the temperature in India often goes up to 50 degrees Celsius; therefore, the sunroof is not very useful and not used very often by the Indian people. 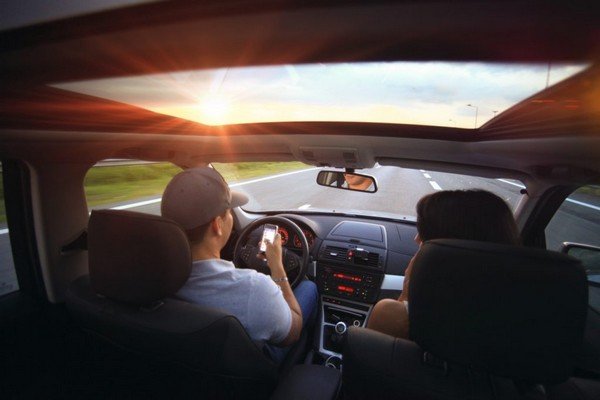 More pressure on the air-conditioning system 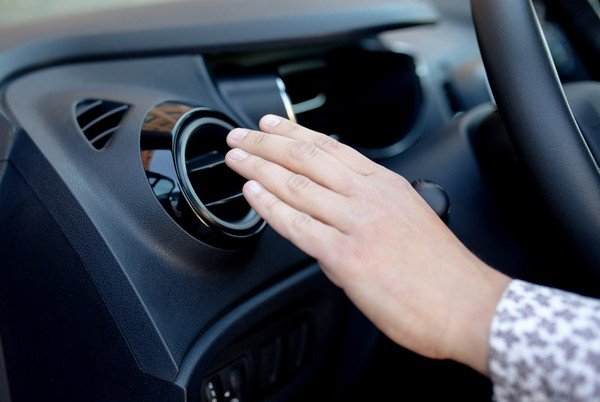 Another reason for the anti-sunroof policy of Maruti Suzuki that Mr Raman pointed out is that the co-passengers can stick their head/body out of the car through the sunroof when the car is in operation and get seriously injured or even killed. There have been several cases in which this unlucky thing happen and the auto manufacturer wants to avoid this as much as possible. Kids sticking out of the sunroof can face serious dangers.

The next reason while the sunroof is absent from Maruti vehicles is the increase in the vehicle’s service cost. The rubber sealing and gutters have to be regularly checked and cleaned in service intervals, which increases the maintenance cost to a large extent. Maruti is well-known for their cars’ low service cost; therefore, the company does not want to risk losing one of its clear advantage over the other auto manufacturers. Maruti cars' servive cost run the risk of being increased if they are equipped with a sunroof.

Finally, Mr Raman remarked that only 4-5% of their customers really need a sunroof. Therefore, equipping it on their vehicles will not result in many benefits.

Should an aftermarket sunroof be equipped?

Numerous aftermarket sunroof options are available in the Indian auto market so you can easily have your car equipped with this feature. However, our sincere advice is that you should not go for an aftermarket sunroof since under certain circumstances, it can make things overcomplicated.

When a car gets a factory-fitted sunroof, the manufacturer takes the responsibility for all the physical factors which include extra reinforcements for the roof so that the shell rigidity can be maintained. Having an aftermarket sunroof makes your car’s body shell more susceptible. When a crash happens and the roof suffers from a certain degree of stress, it could break into pieces.

Actually, equipping your car with a sunroof fails to comply with the Motor Vehicle Act because this alters the car’s physical attributes.

After an aftermarket roof is equipped, leakage problems are usually developed. This can cause much annoyance to the cars’ occupants. Safety issues related to a sunroof

Apart from the above-mentioned problems, there are also some other problems when your car is equipped with a sunroof.

Is sunroof really a bad feature?

Maruti Suzuki might be persuasive in their refusal to offer sunroofs in their models; however, it is undeniable that this feature is becoming more and more popular with the modern auto buyers. While the sunroof might not be ideal for countries with tropical climate like India, it is of great use in freezing winter days. Moreover, in nice weather, it is interesting to enjoy the fresh air coming through the sunroof. 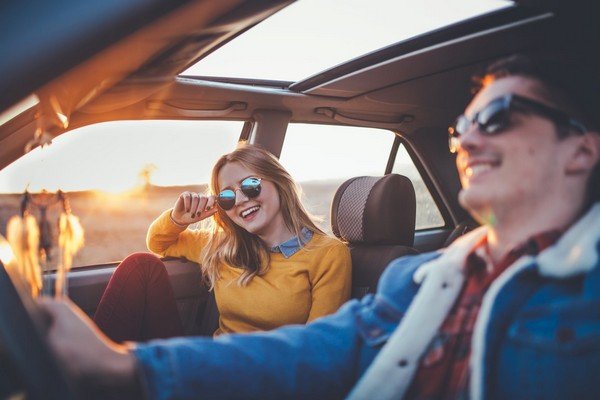 In good weather, sunroof is really a perfect feature.

Another thing to bear in mind is that a car with a sunroof would require you to spend some more money. Therefore, if you do not mind paying a little bit more, go for a sunroof-equipped car. Provided that you take all the above-mentioned precautions into consideration, everything will be fine.

For your information, although the largest Indian automaker has not confirmed about this, owing to the high demand, the upcoming Maruti Vitara Brezza which will be powered by a gasoline burner is likely to come with a sunroof. This will help the most popular compact SUV in India maintain its leading position in the market since its competitor in the Indian auto market such as the Ford EcoSport, the Hyundai Venue and the Mahindra XUV300 all get one.