47 0
It is expected that the new Hyundai i20 will receive a new petrol-DCT powertrain, the same one featured on the Hyundai Venue.

This year, Hyundai has the big time with the launch of several important models like the Venue, Kona and the third-gen Grand i10 Nios. For the upcoming year, Hyundai is planning to introduce some key products like the new Hyundai Creta and third-gen i20. Reportedly, the new India-spec Hyundai i20 will be available with a 1.0-litre turbo-petrol engine which will be paired with a DCT unit. Currently, the international version of the Hyundai i20 has already featured a DCT gearbox. 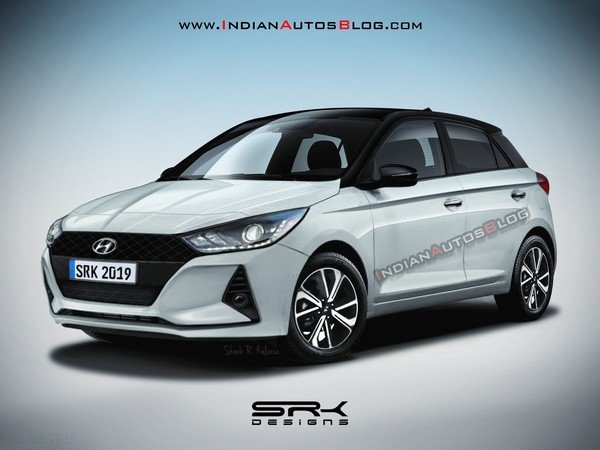 The existing Hyundai i20 is available with two engine options - a 1.2-litre petrol engine and a 1.4-litre diesel engine. While the diesel motor is mated to a 6-speed manual transmission only, the petrol unit is available with both 5-speed manual and CVT automatic option. However, for the new generation, Hyundai i20 will employ a new range of powertrains. Recently at a press conference on the occasion of Hyundai Grand i10 Nios launch, it is confirmed that the new-gen i20 will inherit the same 1.0-litre turbocharged petrol engine-DCT powertrain from the hot-selling Hyundai Venue. A dual-clutch automatic transmission can offer the benefit of a quicker and more convenient shift than one performed by a torque converter or an AMT.

It is noteworthy that in the Hyundai Venue, there is a significant demand for the DCT units which account for more than one third of the total bookings. It is also a major drive behind Hyundai’s decision to provide the same option on the Hyundai i20. Besides the 1.0-litre turbo petrol engine, the new Hyundai i20 also gets a 1.5-litre diesel engine

In the meanwhile, the currently-launched Hyundai Grand i10 Nios has abandoned the old torque converter automatic gearbox and adopted a new AMT unit. An AMT has the advantage of lower price and higher efficiency. For an entry-level model, attractive pricing is a key to success. However, when it comes to the higher price range, the customers’ priority might shift from the affordability to the driving experience, which is why the DCT option will make more sense to be available for the i20.

Besides the 1.0-litre turbo petrol engine, the new i20 also comes with a 1.5-litre unit diesel which will replace the existing 1.4-litre diesel on the current Elite i20. Recently, the third-gen Hyundai i20 was spied doing road tests, implying a restyled front fascia. It is expected to debut at the 2020 Auto Expo. To read more car news, visit IndianAuto.com.