30 Per cent Of Driving Licenses in India Are Fake, Reports Transport Minister

The proposed Motor Vehicle Act will impose stricter rules for the licensing system with a hope to put an end to the current ineffective system.

Recently, in the Parliament, Nitin Gadkari, Minister of Road Transporting and Highways, reported that 30 per cent of the driving licenses in India are fake. Mr Gadkari is proposing a new Motor Vehicle Act which has been approved by the cabinet. To become official, it needs to be passed by both the House of States and the House of People of the parliament.

A fake driving license could be acquired with no sweat in India owing to the relaxed regulations on driving license management system. Nitin Gadkari also emphasizes how demanding it is for the government to amend the current Motor Vehicle Act for tougher legislation. The loose traffic law partially contributed to the high rate of fatal accidents in India. Approximately, each year, there are about 1.5 lakh people dying from road accidents, making Indian traffic one of the most dangerous systems in the world. 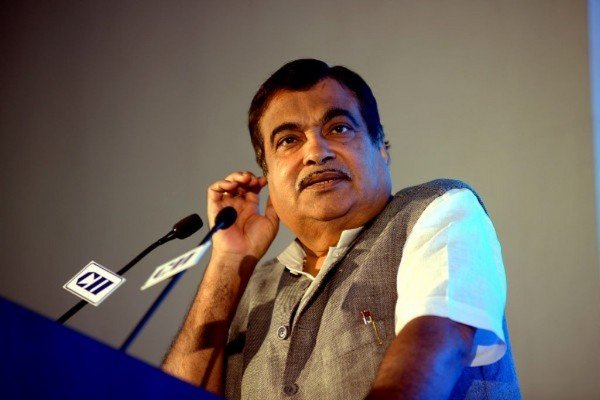 As a part of the proposed Motor Vehicle Act, the fine for driving without holding a driving license could multiply by ten times. Currently, violators are charged with just a Rs 500 fine. If the new bill comes into effect, the penalty could go up to Rs 5,000 or more. People who use phones while driving will have to pay Rs 5,000, which is five times higher than the current level. People driving drunk will be given the penalty of Rs 10,000 instead of only Rs 2,000 under the current standard. Driving recklessly would be fined Rs 5,000 while offenders, under the current norms, would pay the penalty of only Rs 1,000. As per the proposed bills, there will be a monetary penalty as well as a jail sentence.

Currently, the new automatic license testing is implemented in Delhi. According to a report, only haft of the participants of the new test system are qualified. The result sheds a light on how ineffective the current license system in India is. Rampant fake licenses and a failed licensing system have indirectly contributed to the high number of road accidents. The attempt to enforce the licensing regulation is hoped to scale down the currently high death tolls in road accidents.