22 0
The Indian subsidiary of the famous German carmaker has revealed that the official launch the new BMW X7 will happen on July 25, 2019. The expected price of the flagship SUV is around Rs 1.25 Crore (ex-showroom).

The biggest member of BMW’s X family, the BMW X7, which had been displayed at the India Art Fair this year, will officially go on sale in India on the 25th of July, 2019. After being spotted in India multiple times for the testing purposes, the luxury SUV is all set to arrive at the market at the price of around Rs 1.25 Crore (estimated, ex-showroom). Initially, the X7 SUV will be introduced with the top-of-the-line M50d variant coming via the CBU route, followed by the locally-assembled xDrive30d and xDrive40i at a later stage. 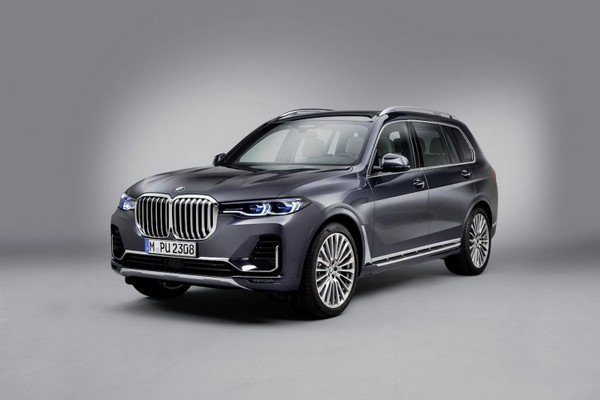 The all-new BMW X7 will be available with a 7-seat layout as standard along with an optional 6-seater configuration.

Visually, the BMW X7 is in sync with other outgoing BMW models thanks to the company’s signature prominent kidney grille up front. The brand new luxury SUV gains the grandest proportion with the length of 5,151 mm, the width of 2,000 mm, the height of 1,805 mm along with the wheelbase of 3,105 mm. It features a range of advanced features on the outside along with premium credentials on the inside such as BMW adaptive LED headlamps, sleek LED rear lights, 22-inch alloy wheels, BMW Live Cockpit Professional with a 12.3-inch instrument cluster and 12.3-inch infotainment display, which could be operated via gesture controls and voice assists, five-zone auto climate control and an option of BMW Sky Lounge glass roof among others. 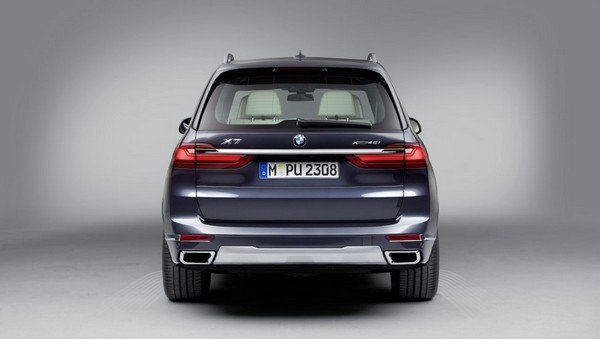 The BMW X7 will be launched on July 25 at the estimated price of around Rs 1.25 Crore (ex-showroom, India).

As reported above, the upcoming BMW X7 is expected to come with two engine options at the time of launch. There will be a 3.0-litre petrol engine capable of making 345 BHP of max power along with a 3.0-litre diesel motor that comes to produce a maximum power of 260 BHP. A 4.4-litre twin-turbo V8 gasoline burner good for 456 BHP with a plug-in-hybrid system are also on cards to come a later on. All the mills will be coupled with an 8-speed automatic gearbox and an AWD system as standard. The BMW X7 will fare against the likes of Lexus LX, Mercedes GLS and Land Rover Range Rover in India.