To help combat the novel coronavirus (n-Covid-19), Anand Mahindra has announced various measures he and his company will be taking.

Anand Mahindra, Chairman, Mahindra Group, has recently announced on twitter his detailed plan for combating the infamous Covid-19. It includes both preventive as well as active measures, as well as voluntary support from his employees and the general public. 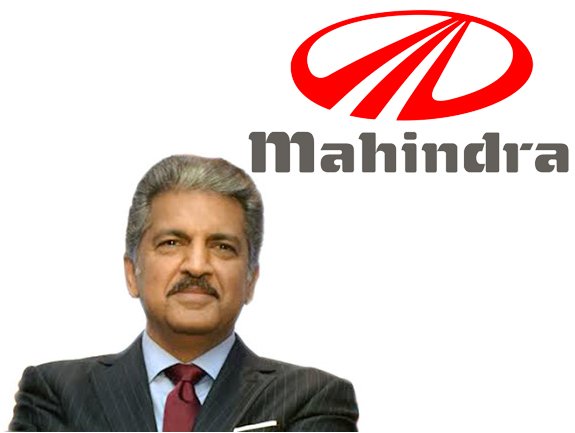 To lead by example, Mr. Mahindra has also declared that he shall be donating his entire salary towards a relief fund, with more contribution to follow soon. The fund is for small businessmen and self-employed individuals whose business has been affected by the virus outbreak. Other than that, the business tycoon has also declared that Club Mahindra resorts will be available as temporary health care facilities for the needy, and are in the process of installing ventilators there. This is quite a commendable decision, as the cases in India could rise exponentially, potentially putting a huge burden on the existing medical infrastructure.

Anand Mahindra will be donating his salary to a relief fund

Mr. Mahindra has also stated that Mahindra & Mahindra, the automotive division of the company, will be temporarily shutting production to curb the spread of the coronavirus. The carmaker’s Nagpur facility has already been shut down temporarily, and will soon be followed by the company’s manufacturing plants in (Chakan) Pune and (Kandivali) Mumbai. As Maharashtra has reported the highest number of cases of the virus, this decision was extremely necessary. That said, the suspension of production is sure to cause various problems.

Also Read: Mahindra and Ford About to Jointly Start Working on EcoSport Successor

With the BSVI-deadline arriving on April 1st, the sale of BSIV-compliant vehicles will be illegal. Sales have been hit massively and many dealerships are sitting on a huge stockpile of the old BS4 stock. With BS6 vehicles not arriving, these dealerships are going to suffer huge losses. Also, many upcoming launches, which were earlier slated to happen near April, will be postponed, potentially by a long time. Mahindra was about to launch the Bolero facelift (BS6), followed by the next-generation Thar. Now, it seems, we will have to wait to see how severe the automobile industry will be hit, how long it shall take for the market to recover.